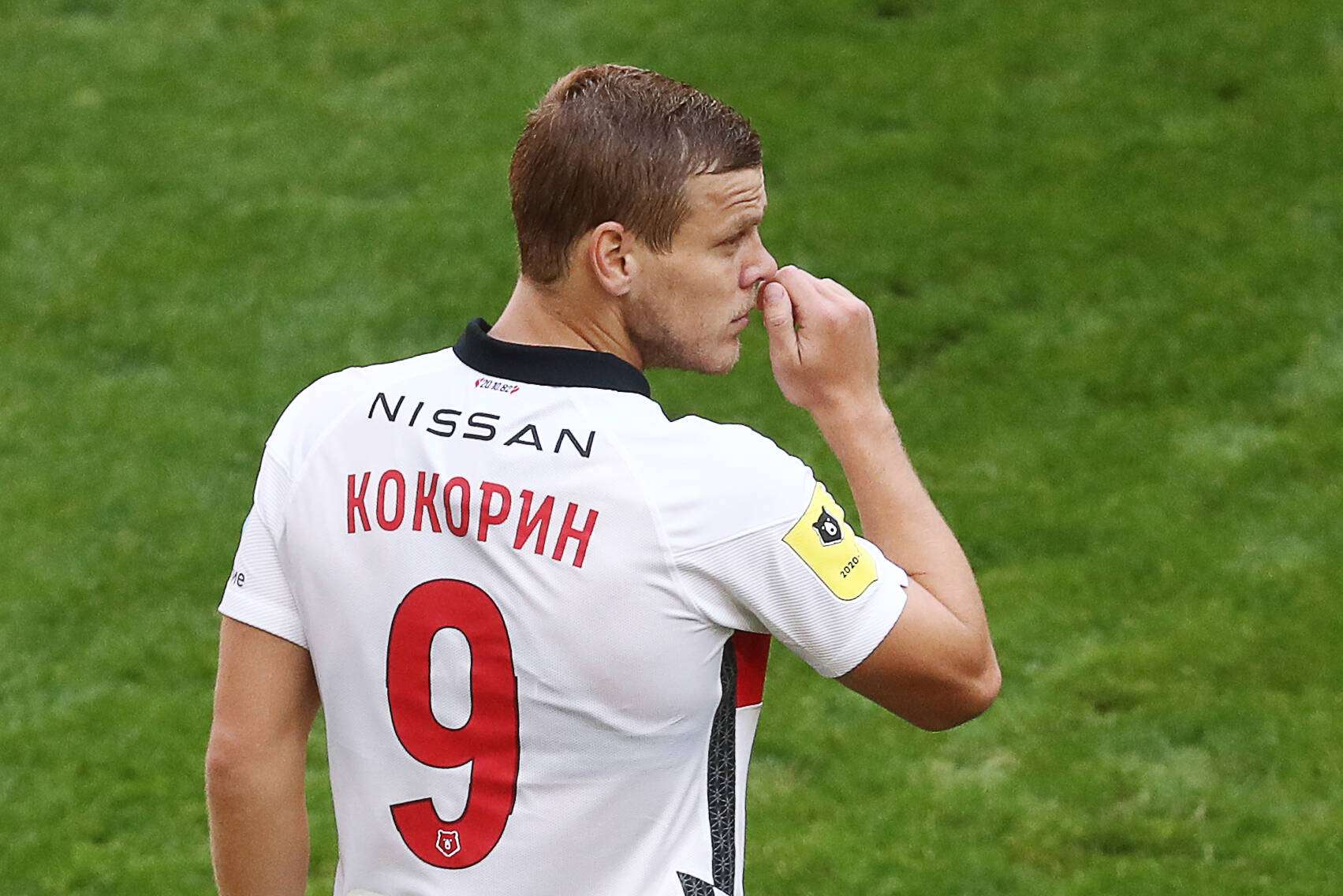 Sky Sport report today that Fiorentina are closing in on the signing of Russian striker Aleksandr Kokorin from Spartak Moscow. The fee is set to be in the region of €4m, with the player offered a contract earning him €1.7m a year.

The 29-year-old had previously been targeted by La Viola, as well as by Roma, over the summer, with president Rocco Commisso now moving this month to offer Cesare Prandelli some attacking reinforcements as the side looks to put an end to a poor spell of form this season.

The striker has previously undergone spells as Zenit St Petersburg and Dynamo Moscow, having been managed by current Italian national team coach Roberto Mancini at the former.

Kokorin has a reputation for being something of a wildcard, having spent a year in prison in 2019 for assaulting a Russian government official, and has been excluded from the national team on various occasions as a result of his behaviour.