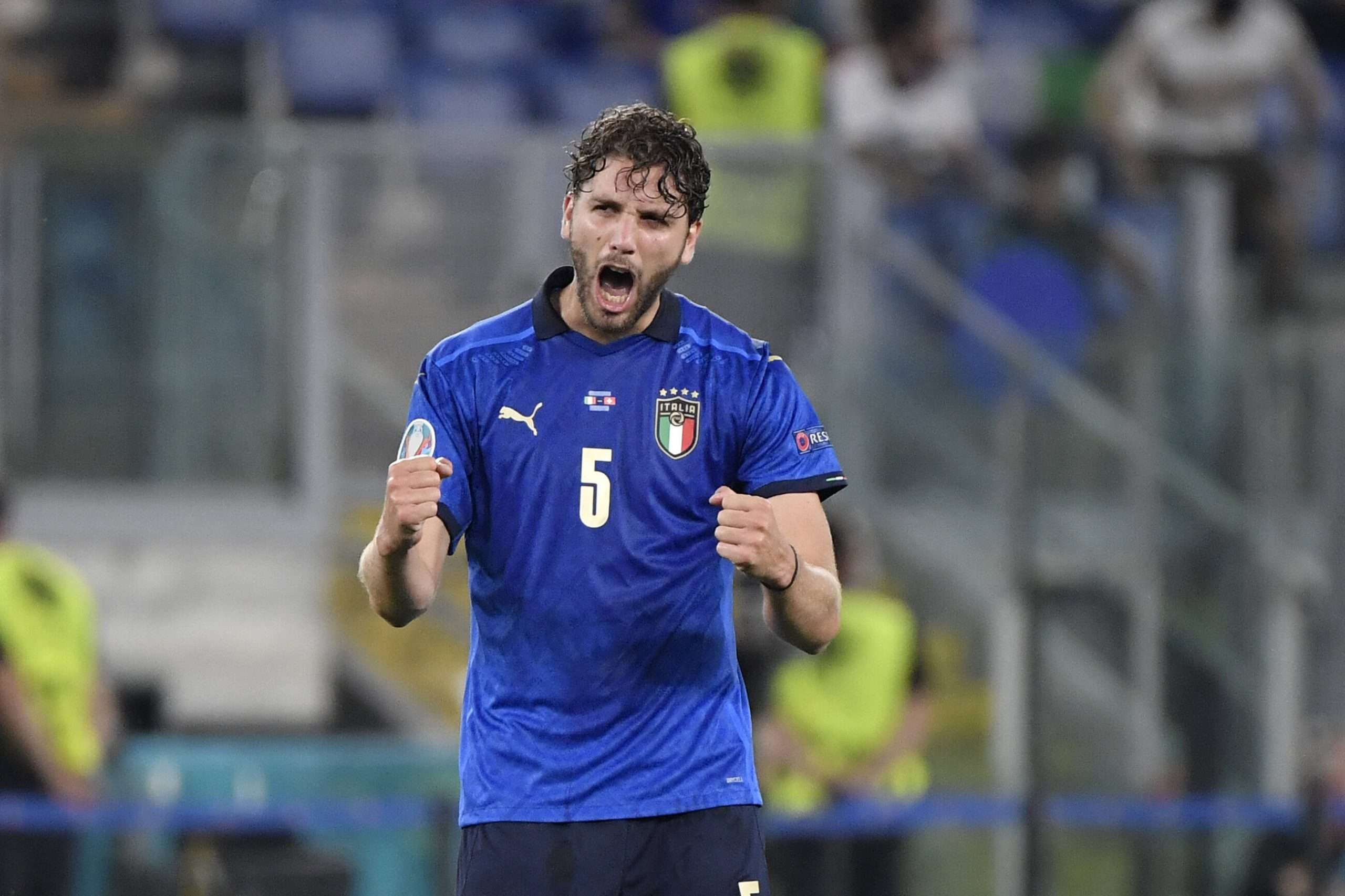 Sky Sport report this morning that Italian international midfielder Manuel Locatelli is edging closer to a summer move to Juventus, with talks set to take place with Sassuolo today.

The former Milan man, in the international limelight after his double for Italy in their Euro 2020 group stage match against Switzerland, has been valued at €40m by the Neroverdi. The two clubs have also agreed to include defender Radu Drăgușin in the deal, with the Romanian going the other way and leaving Juventus after a handful of first-team appearances this season.

The deal by which Locatelli would move to Turin is yet to be decided, with the Bianconeri leaning towards a transfer in the form of a two-year loan or one with an obligatory permanent clause – a format which would favour the balance sheets. The midfielder would move to Piedmont after three years in Emilia, during which he has impressed under Roberto De Zerbi. The 23-year-old also scored four goals and made three assists this past campaign, his best return yet.