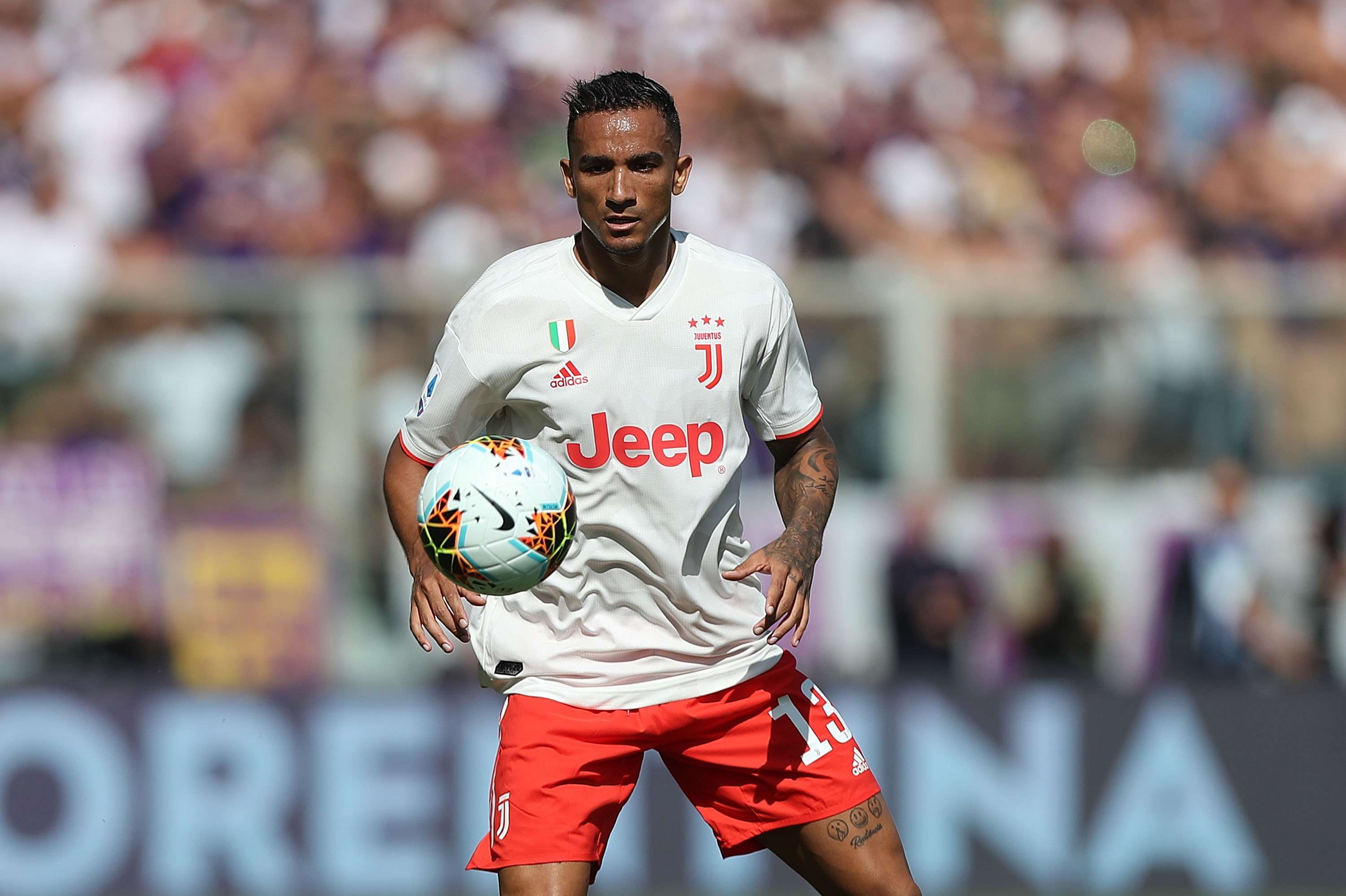 Four transfers involving Manchester City and Juventus are set to be the subject of investigation by the FIGC.

La Repubblica had stated earlier today that FIGC are set to investigate about 62 transfers that involved Italian clubs and a majority of them involved Juventus. Victor Osimhen’s move from Lille to Napoli is also under the scanner. The capital gains earned through the transfers is the main issue of investigation.

But further details have now emerged the exact transfers and four moves involving Man City and Juve are being called into question.

The first one is Joao Cancelo’s move to Juve, which is supposed to have taken place in a swap and cash deal for Danilo, who joined the Bianconeri. Through this, Juve were supposed to have earned €28.6 million in capital gains.

The other move happens to be that of Felix Correia, who is currently on loan at Parma from Juve. Juve were said to have paid €10.5 million in the deal. The last transfer is that of Pablo Moreno, who joined City from Juve for €10 million.

Juventus’ Chiellini on De Ligt: “I hope Mino allows him to stay in Turin.”