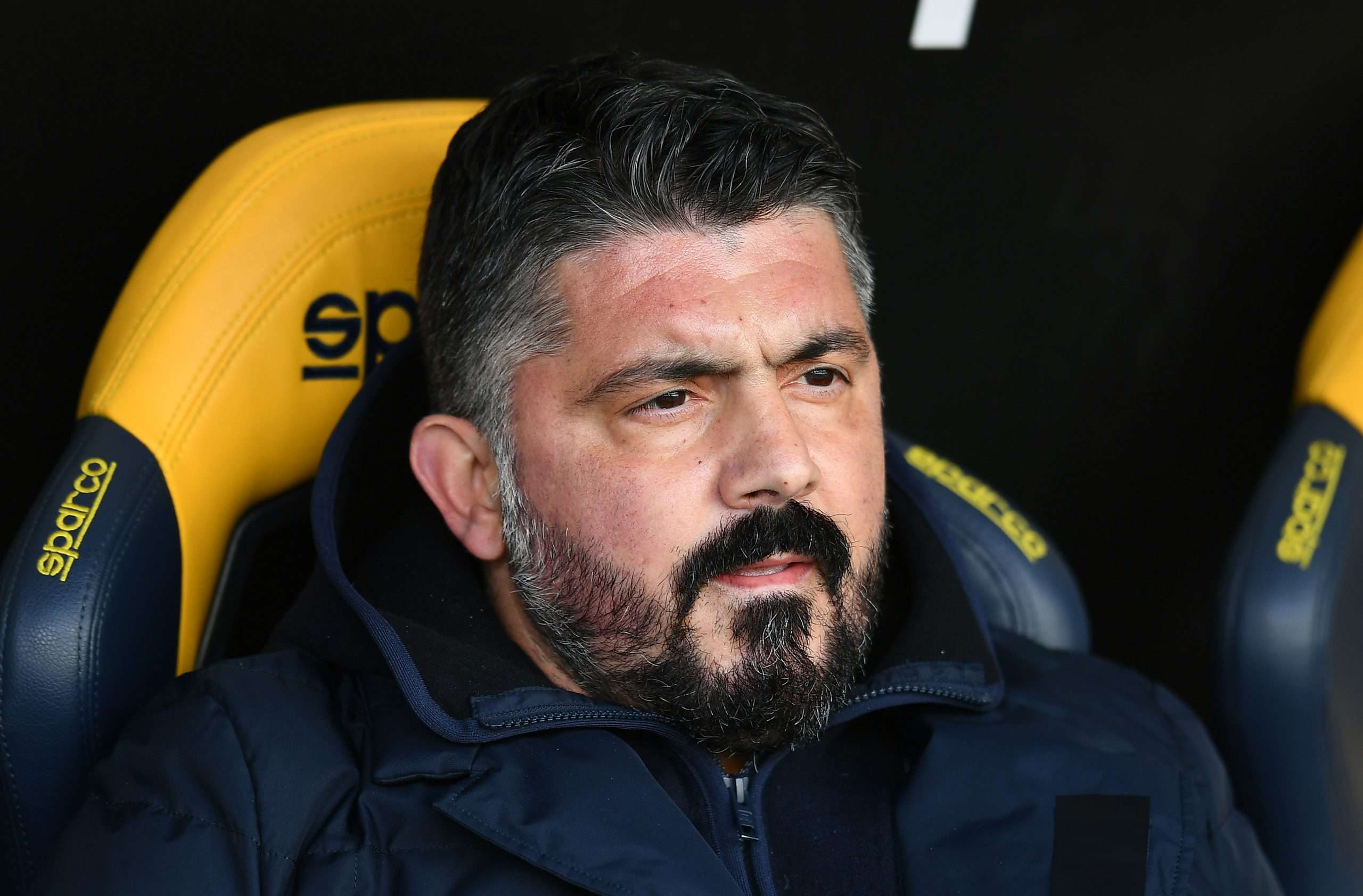 Speaking after his side’s 2-0 win over Parma this afternoon, Gennaro Gattuso expressed his disappointment regarding speculation around his job.

In his post-match interview with Sky Sport, the Napoli manager took aim at president Aurelio De Laurentiis after rumours that the latter had been in contact with other managers to replace the Calabrian, who has been under-fire recently.

“My relationship with the president [De Laurentiis] has always been good, but I can’t deny that after the last 15-20 days there’s a bit of disappointment on my end. That said I have great respect for him, he’s given me the chance to manage a strong team and as soon as I asked for a player [Bakayoko] he bought him. I just think the situation has been handled badly, that’s all I’m saying.”

“I am a decent person, many clubs have contacted me but I haven’t spoken with any of them. If I thought the team wasn’t following me, it would have been best to stay at home. I want to do my job in the way I know how to.”

“I could sign for another 5-10 years but I’m tied to emotions, not contracts. I’ve been taking hits left right and centre here every day, as if we were second to last in the table. I don’t read any of it because I don’t want it to hurt me. I have to keep working, but then if I lose two games suddenly my job is on the line again. I don’t think you can work under those conditions.”

“I’ve had some strong comments directed at me from people who’ve been working here for many years, they’re uncalled for and I can’t accept them.”