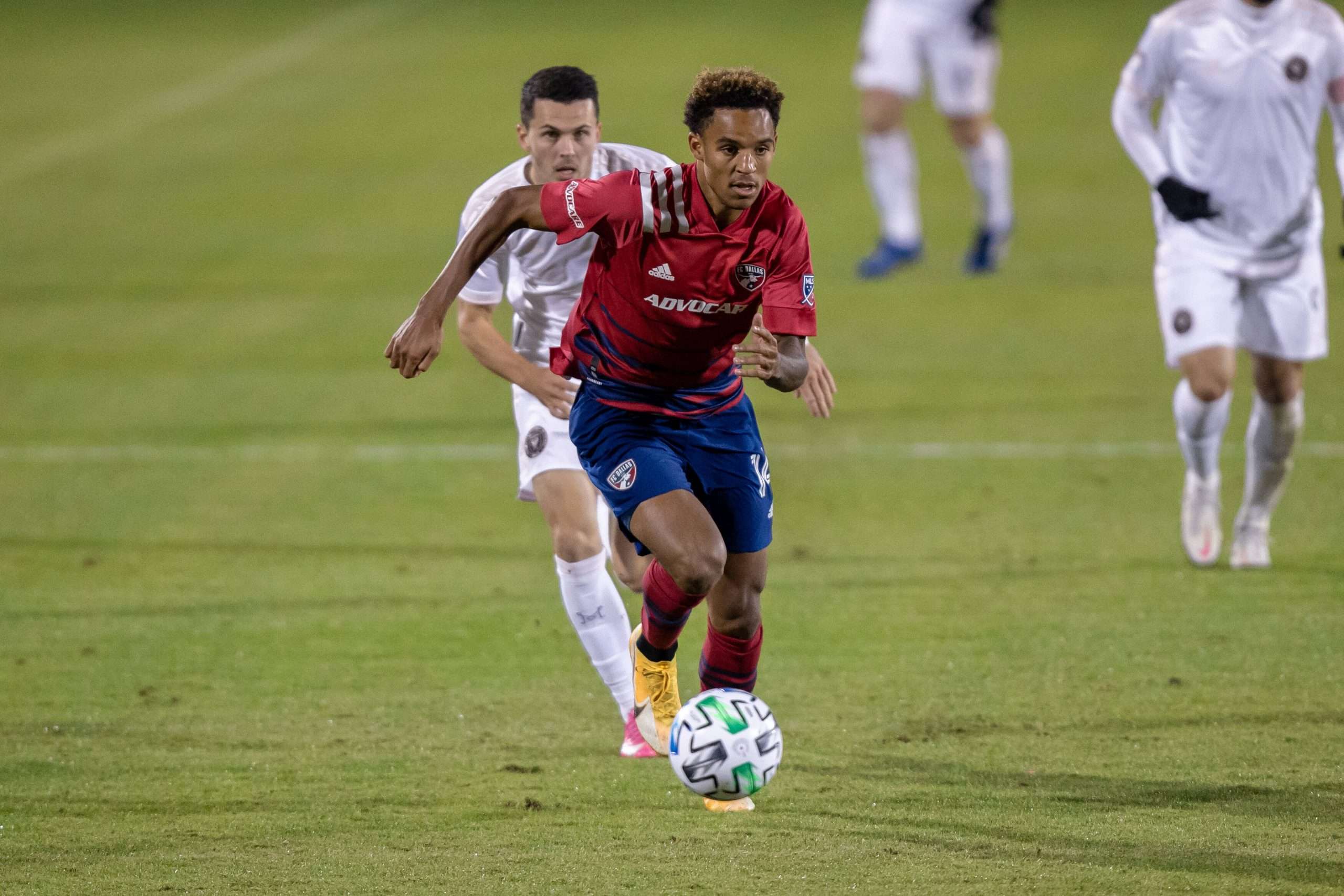 Sky Sport report this afternoon that Roma are set to announce the signing of American full-back Bryan Reynolds on an initial loan deal from FC Dallas.

The Texan touched down earlier today to undergo his medicals and sign his contract, putting an end to a protracted transfer saga which saw Juventus also show interest in his signature and his arrival in Italy delayed as a result of a positive Covid-19 test.

The 19-year-old will join on an initial loan deal with a permanent clause worth €7m, with Dallas afforded a 15% cut on a future transfer away from the Giallorossi. Reynolds will sign a four and a half contract with Roma, earning €700k a year.