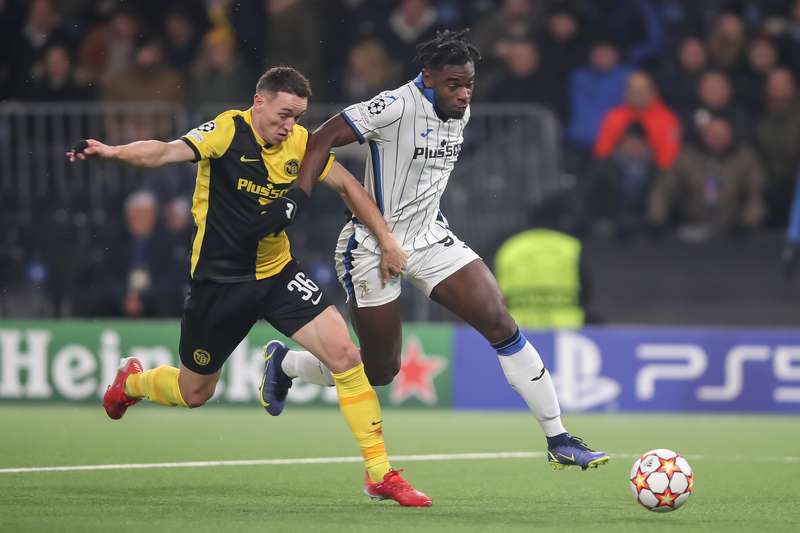 Gianluca di Marzio has reported that an agreement with Young Boys has now been reached for the permanent transfer and Hefti will be the club’s first signing under Andriy Shevchenko.

The player will arrive for €5 million and the defender is already in Italy to undergo his medical at the club. Hefti can play across the backline and has 25 games of experience in the Champions League and Europa League combined.