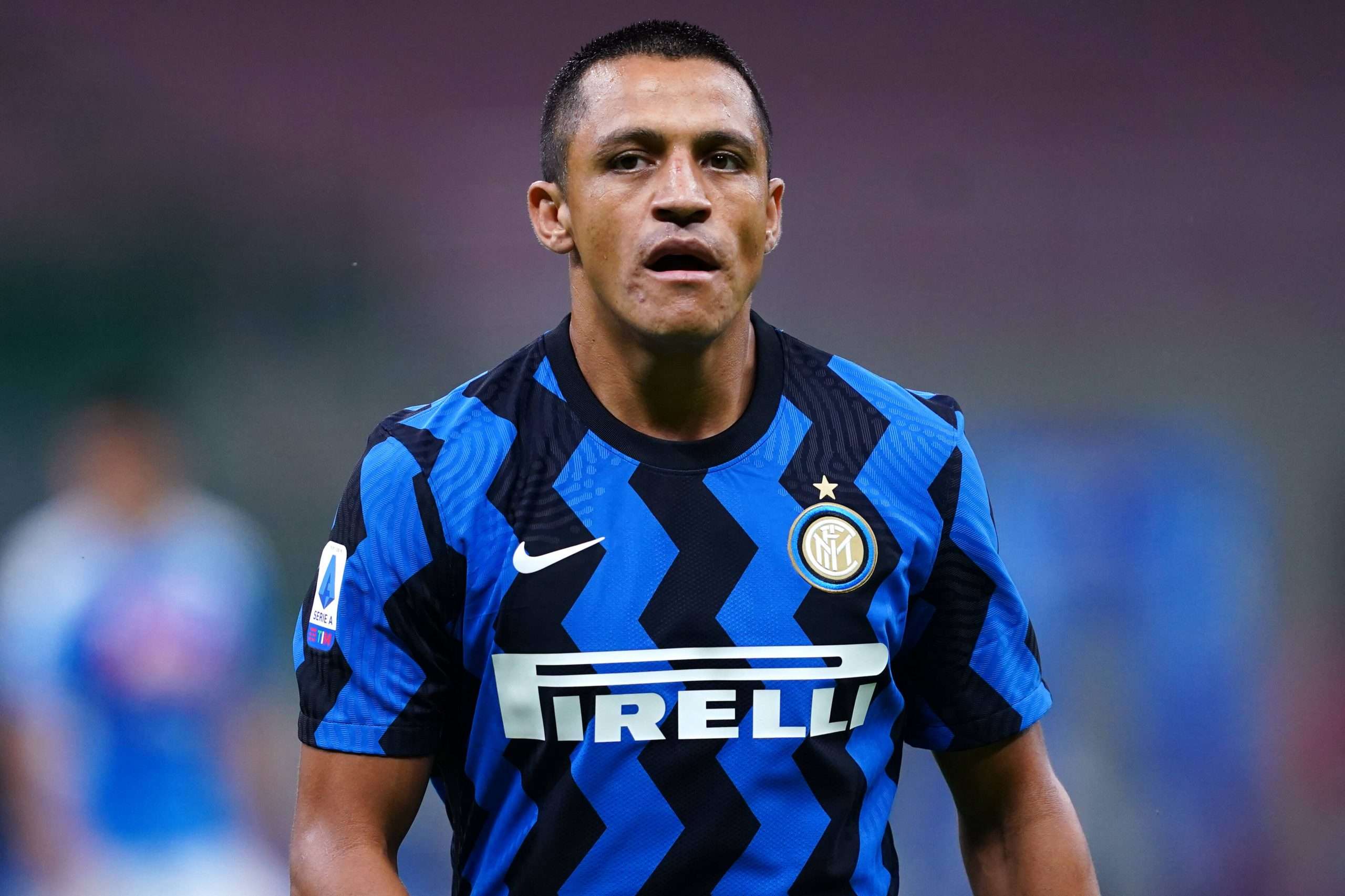 Serie A side Inter are irritated at Alexis Sanchez and they’re already looking at potential replacements for the Chilean.

Sportmediaset have reported that Sanchez’s recent post on Instagram has infuriated Beppe Marotta and a January exit is very much on the cards for the player.

The player is also considering the idea of leaving in the winter rather seriously, having been barely involving in the club’s season so far. He is frustrated at the club and wants to play more often under Simone Inzaghi.

The Nerazzurri view Giacomo Raspadori or Gianluca Scamacca as potential replacements and they had looked at the Sassuolo duo in the summer itself.

PSG goalkeeper Donnarumma on Milan: “I hope there is no problem.”