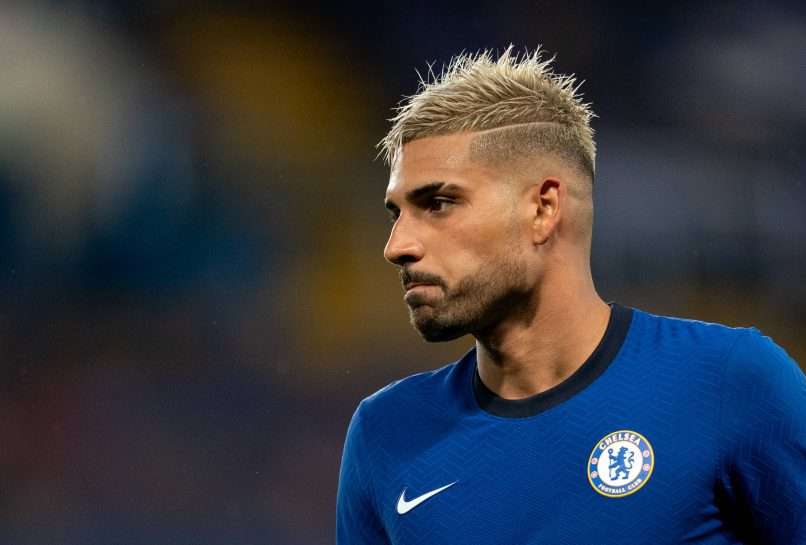 Intermediary Pini Zahavi will now be involved in the deal which could take Italy international Emerson from Chelsea to Napoli this summer.

La Gazzetta dello Sport have talked about the situation of Emerson, claiming that Napoli to sign a left-back this summer and the Italian is at the top of their shortlist. But as things stand, any transfer remains complicated because of the player’s wage demands.

The ex-Roma man wants over €4 million per year on his deal at Napoli and Zahavi is now involved in the deal to smoothen many rough edges that still exist in it.

The deal is expected to take time but there is now some optimism that it could happen at some point this summer.