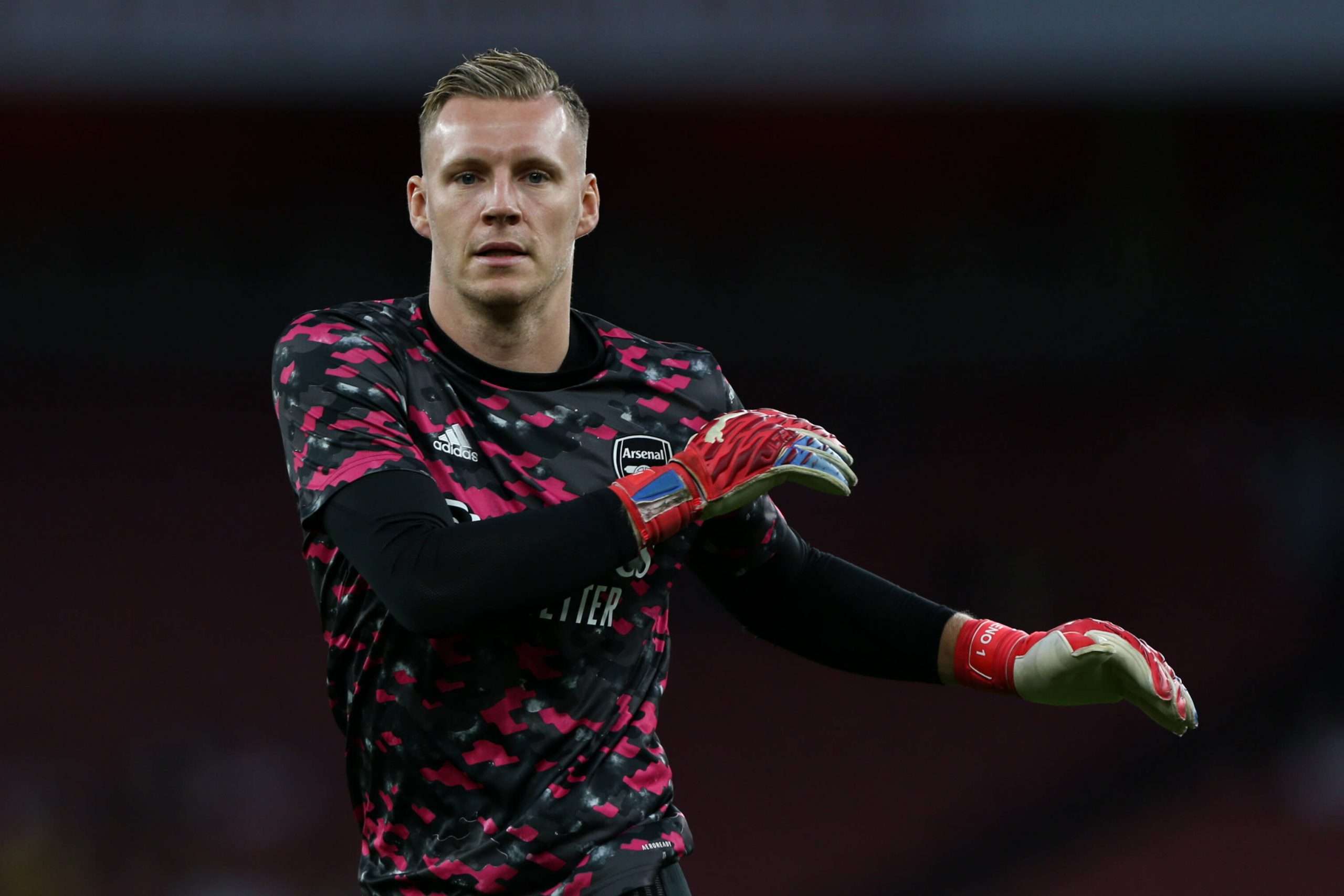 Sport Bild journalist Christian Falk had stated that the Nerazzurri are interested in signing Leno this summer but Biasin has trashed these rumours, stating that the likelihood of the move happening matches the possibility of him going to a hairdresser.

Biasin stated: “After careful verification of Inter’s alleged interest in Leno, I can say that the chances of seeing the Arsenal goalkeeper in the Nerazzurri shirt are the same as seeing me at the hairdresser.”

Inter are said to be close to signing Ajax goalkeeper Andre Onana and they are expected to sign the goalkeeper as a replacement for Samir Handanovic. Onana’s contract at the club expires in the summer of 2022.

Lazio midfielder Milinkovic-Savic on his future: “I don’t think too much about these things.”

Juventus boss on Chelsea win: “Sailors always find the way out when they are in a storm.”