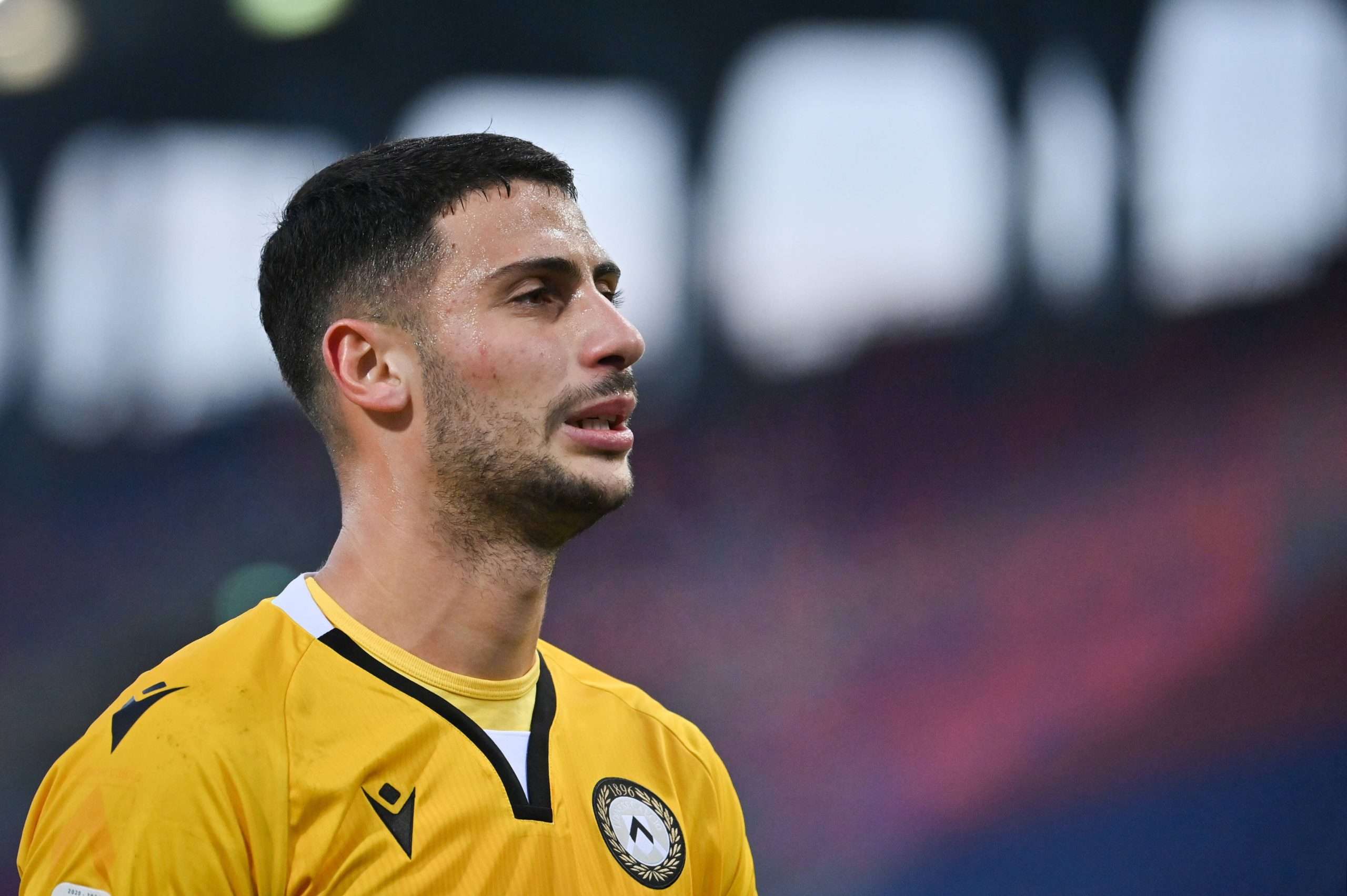 Gianluca Di Marzio reports this afternoon that midfielder Rolando Mandragora is closing in on an 18-month loan move to Torino, with the move expected to be sealed before the end of the window.

The 23-year-old is currently on loan at Udinese from Juventus, having rejoined the Bianconeri over the summer after two years with the Friulians, before returning straight away.

Negotiations are expected to resume between the two Turin-based clubs at the end of Juventus’ match against Sampdoria today, as the Granata look to reunite the midfielder with manager Davide Nicola, who he worked with both at Crotone and Udinese.

Under the current terms of the deal between Juventus and Udinese, the latter had the option of extending the Neapolitan’s loan for an additional year.