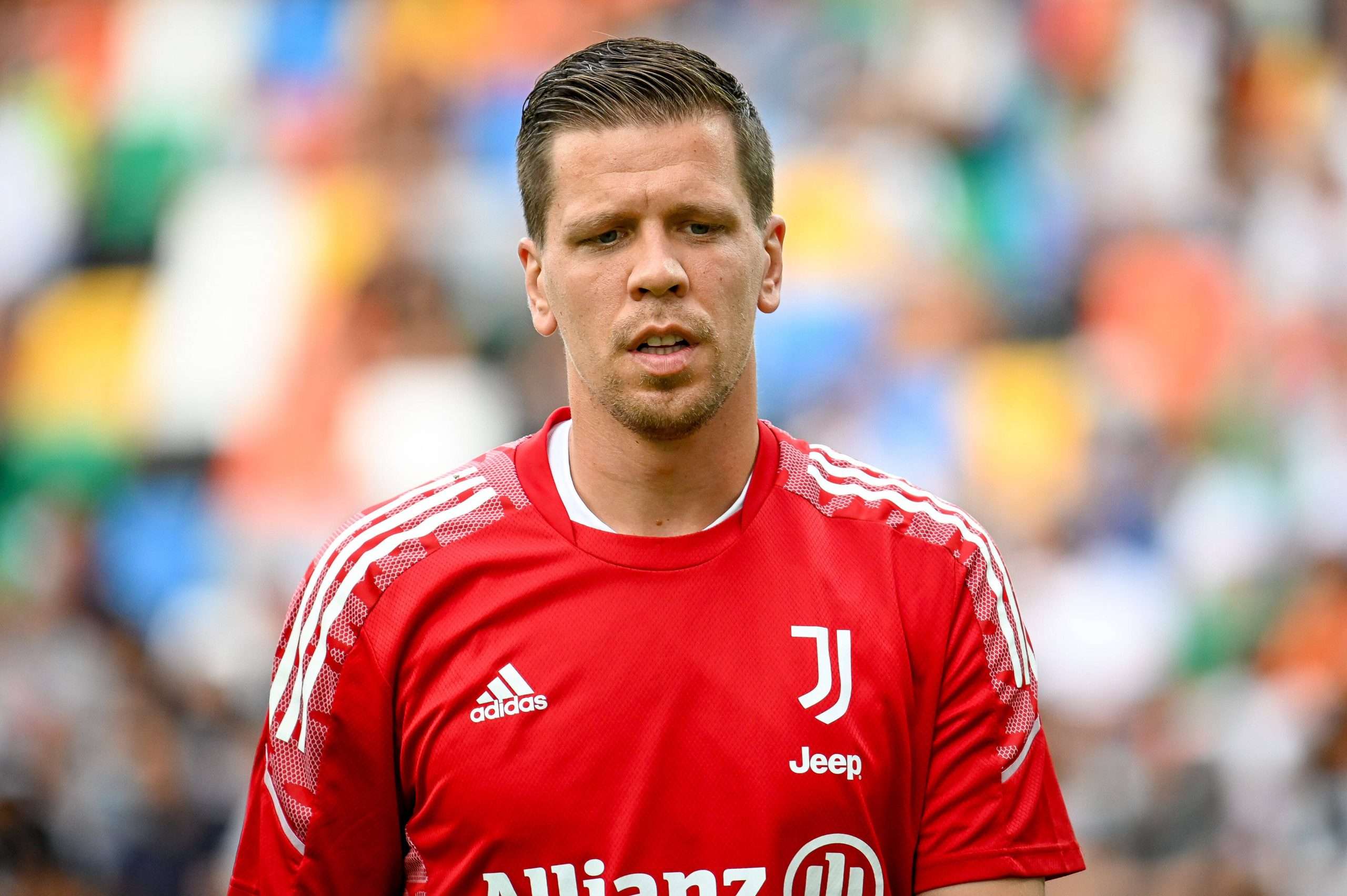 Juventus goalkeeper Wojciech Szczesny has responded to the criticism that has come his way in recent weeks.

Szczesny came under criticism following his errors against Udinese, who held the Bianconeri to a 2-2 draw in Serie A. He was asked about this criticism by Tuttosport and he stated that he has the ability to ignore criticism from the fans.

He stated: “One of my strengths is that I’ve always been able to ignore what people say about my performance, I don’t think about the positive or negative criticisms.

“Most of the time both the positive and the negative ones are magnified and the reality is simply somewhere in between. For me the important thing is to always look ahead and focus on the next matches, without being influenced by comments coming from outside.”