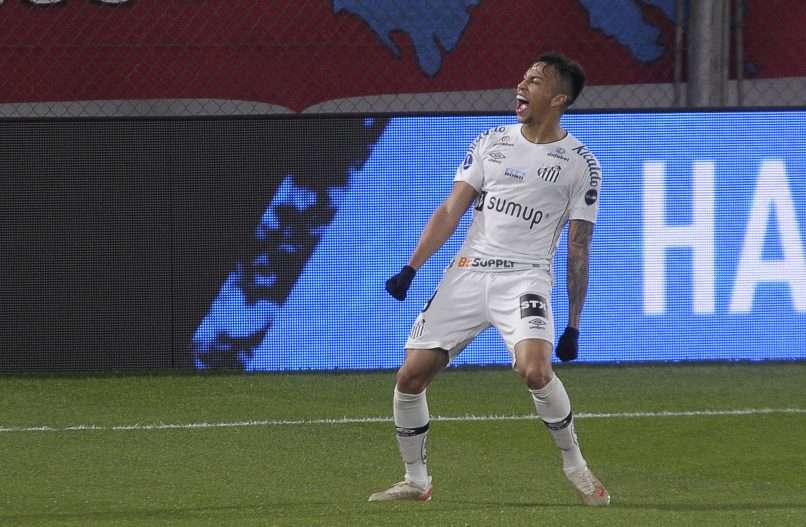 Juventus are now close to striking an agreement with Santos to sign Milan target Kaio Jorge, who can arrive in Italy in the middle of next week.

Romeo Agresti has reported about Juve’s chase of Jorge, claiming that the agreement between Santos and the Bianconeri is now being finalised. The Brazilian club will earn a total fee of about €4 million including bonuses from the sale, with the first installment of €1.5 coming in right away and the second €1.5 million coming in 2022.

Santos will have the priority, if Jorge would return to Brazil on a loan deal and they’ll also get a 5 percent fee from a future resale of above €3 million.

The report expects big news about the deal to arrive in the next few days, as there is confidence that it is about to happen.