Lazio in advanced talks with PSG for Kurzawa 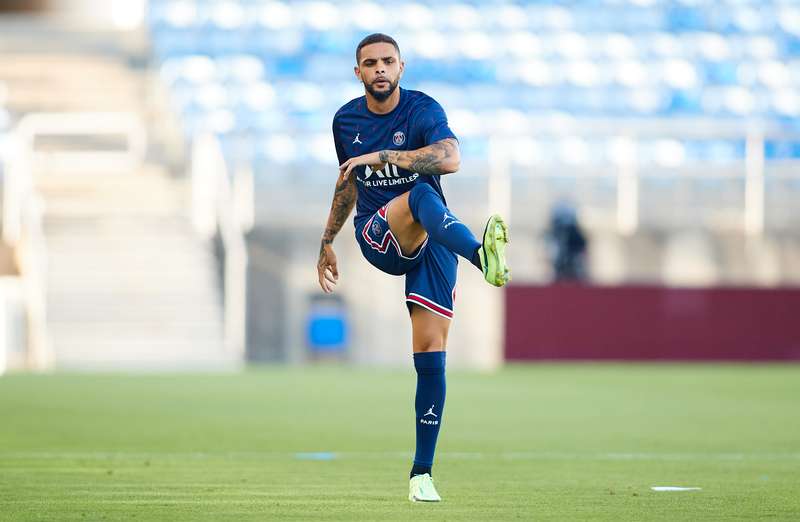 Lazio are said to be in advanced talks with Paris Saint-Germain for a move involving Layvin Kurzawa.

Marco Conterio has reported that Lazio have chosen Kurzawa for adding more depth for the left-back role under Maurizio Sarri. Parties are getting closer to reaching an agreement and Lazio want to sort out their liquidity index situation before striking the agreement.

Kurzawa is player who is strongly demanded by Sarri and PSG are asking €4 million but the deal could be done for €2.5 million. Lazio have already prepared a contract of 2.5 years. Kurzawa’s current contract at PSG runs out in the summer of 2024.