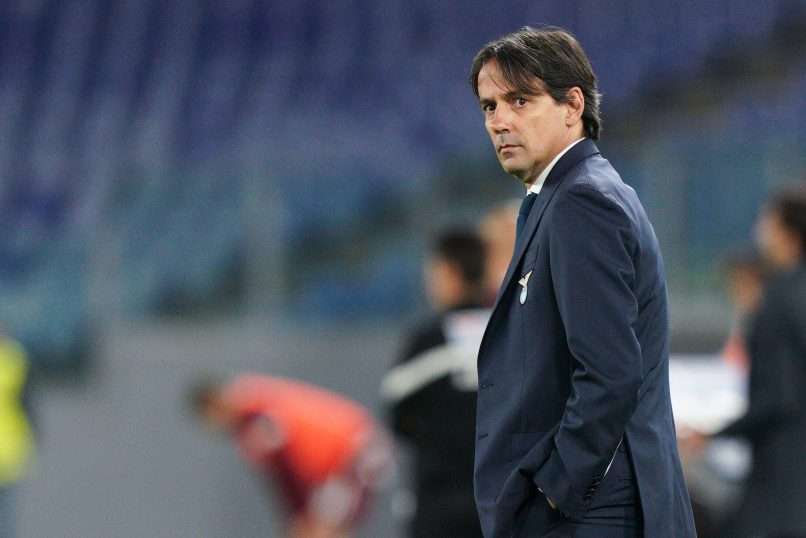 Multiple outlets including Sky Sport and Repubblica report that, after a dramatic change of heart, Lazio manager Simone Inzaghi has decided to join Inter to become Antonio Conte’s successor.

The former striker had held talks with Biancocelesti club president Claudio Lotito last night, during which he reportedly agreed to a three-year contract extension amid interest from Inter after Conte’s departure earlier that evening. However, news emerged today that Inzaghi had a change of heart and decided to accept the Nerazzurri’s advances – he will now sign a two-year deal and earn €4m a year.

The 45-year-old had asked Lotito this morning for more time to ruminate on his decision, but his request was turned down.

Inzaghi, who has managed the Lazio first team since 2016 after a decade-long spell at the club in his playing days, leaves Rome having won the Supercoppa Italiana on twice and the Coppa Italia on one occasion, in 2019. He brought Lazio back to the Champions League last season after a 13-year absence for the club, and saw his side push Juventus for the Scudetto last season.