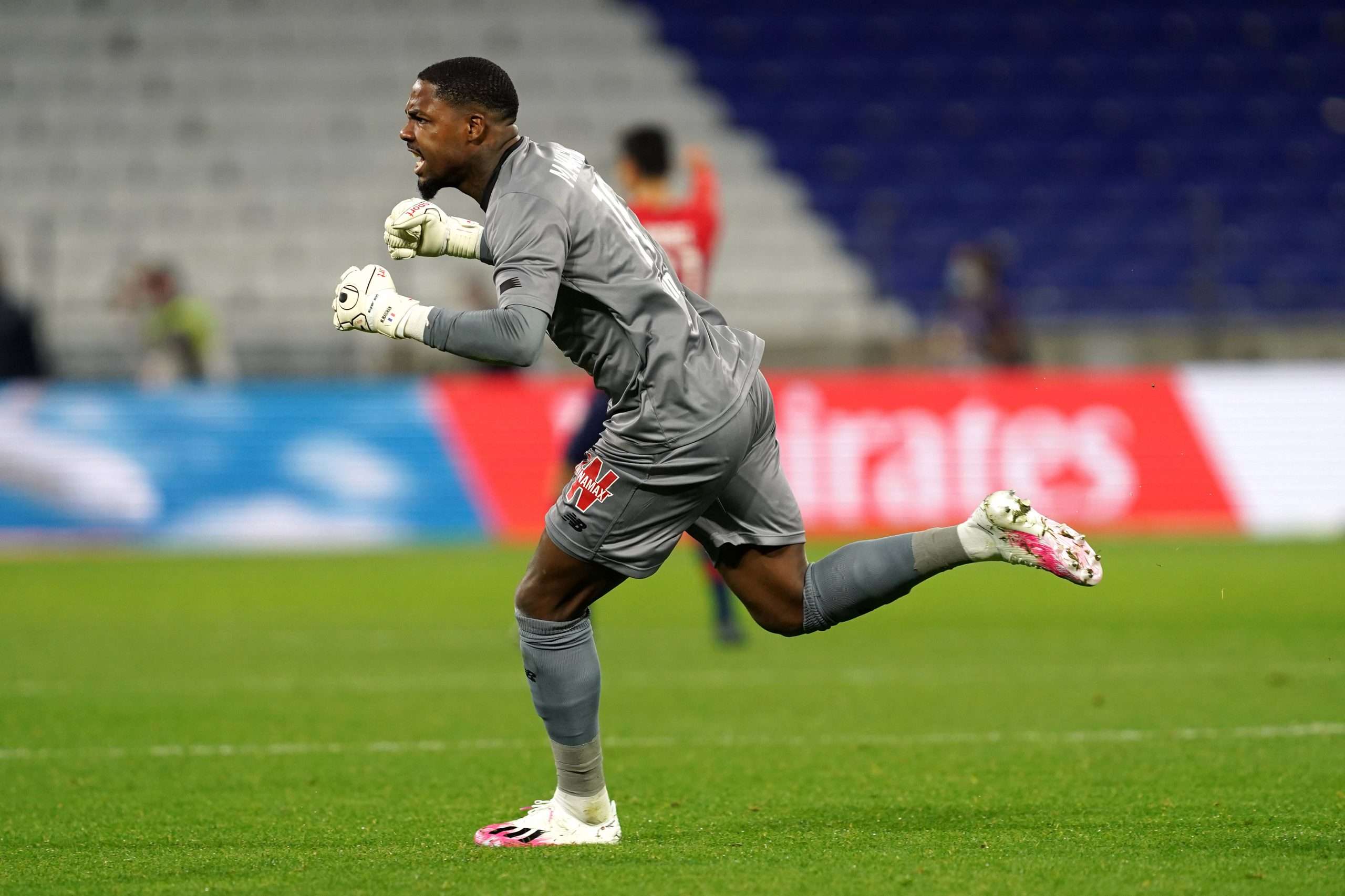 Milan have announced today the signing of French goalkeeper Mike Maignan from Ligue 1 champions Lille. The French international, who played a key part in Les Dogues‘ title win this season, had arrived in Italy on Monday to pass his medicals, and signed a five-year contract. He will wear the number 16 shirt.

Maignan’s signing comes as negotiations for Gianluigi Donnarumma’s contract renewal remain at a standstill, with the player’s demands – and those of his agent, Mino Raiola – seemingly higher than what the club is willing to offer. As a result, it appears as though Maignan will arrive as a replacement for the young Italian international, whose contract is up in a month’s time and looks set to leave after six years with the Rossoneri. Milan director Paolo Maldini all but confirmed Donnarumma’s departure yesterday.

The 25-year-old spent six seasons in the north of France after signing from Paris Saint-Germain, and will now reunite with his former team-mate Zlatan Ibrahimović. He made his first appearance for the senior French national team at the start of the season, and will be part of Didier Deschamps’ 26-man squad for this summer’s European championships.