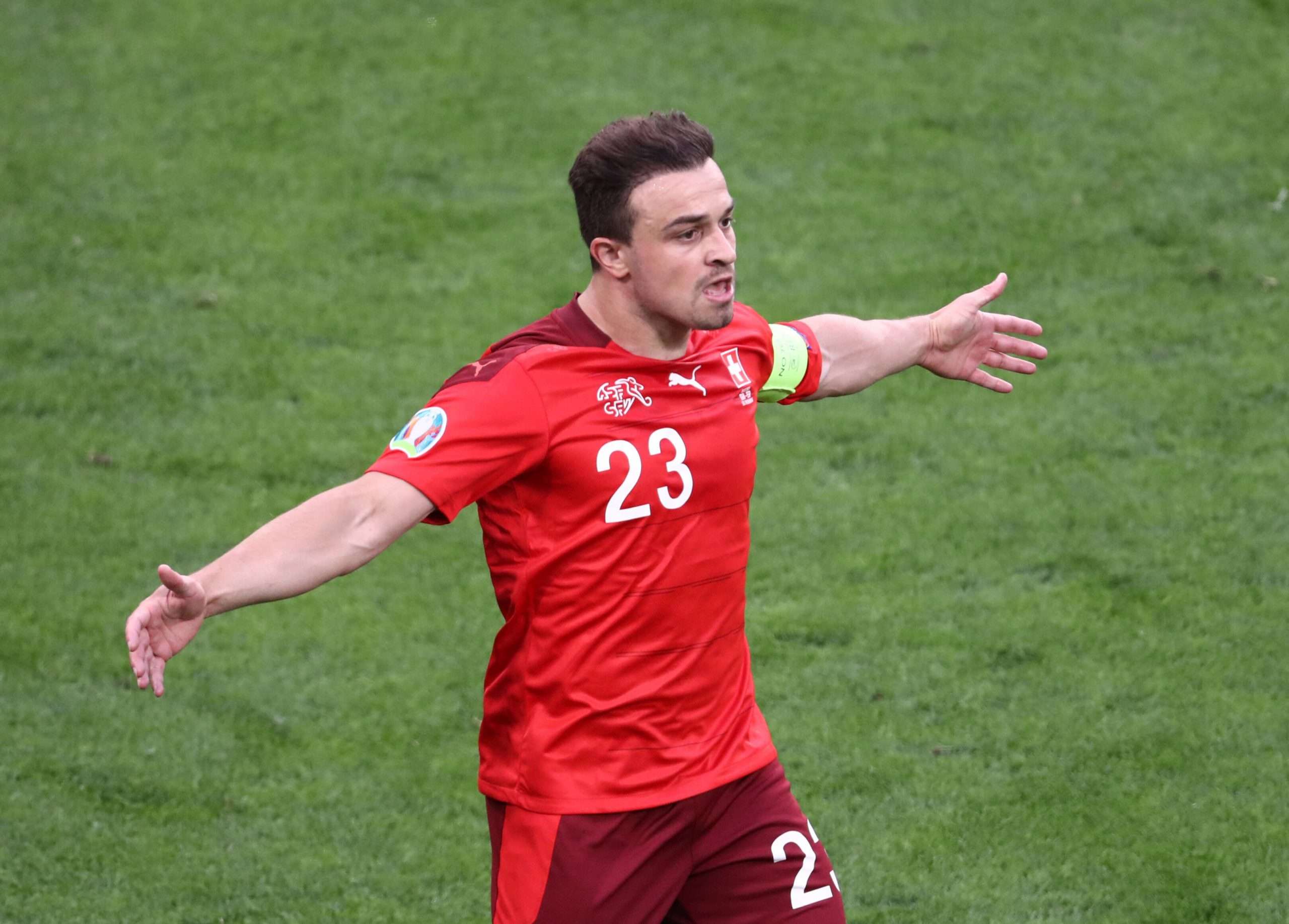 Liverpool player Xherdan Shaqiri has recently talked about his future, amidst heavy links with a move to Lazio this summer.

The Swiss star was talking to Il Corriere dello Sport recently and he gave his views on multiple things and one those things was his future at Liverpool.

He said: “The important thing at this moment in my career is to be able to play regularly, but that hasn’t always been the case in the last three seasons. This is why I told Liverpool that I feel ready for a new challenge. They accepted my wish and will seriously consider the offers that will come. They will not hinder me.”

Shaqiri was also asked about the links with a move to Lazio and he had high praise for Igli Tare and Maurizio Sarri’s tactical approach.

He claimed: “Igli Tare has been doing an excellent job at Lazio for years. If it is true that he has a great respect for me, I am honored. I’ve been following Lazio for a long time, it’s a top club.

“Sarri’s 4-3-3? In general, also due to my characteristics, I like to play more offensive football and Sarri practices it. It would be intriguing.”

The ex-Stoke City man was also asked about his stint at Inter and he believes that it was a case of him being in the wrong place at the wrong time in his career. He also hailed Italian football development over the last few seasons.

The 29-year-old has been linked with a move to the Biancocelesti in recent days and it was even reported by La Lazio Siamo Noi that the Roman club had a bid rejected for him.