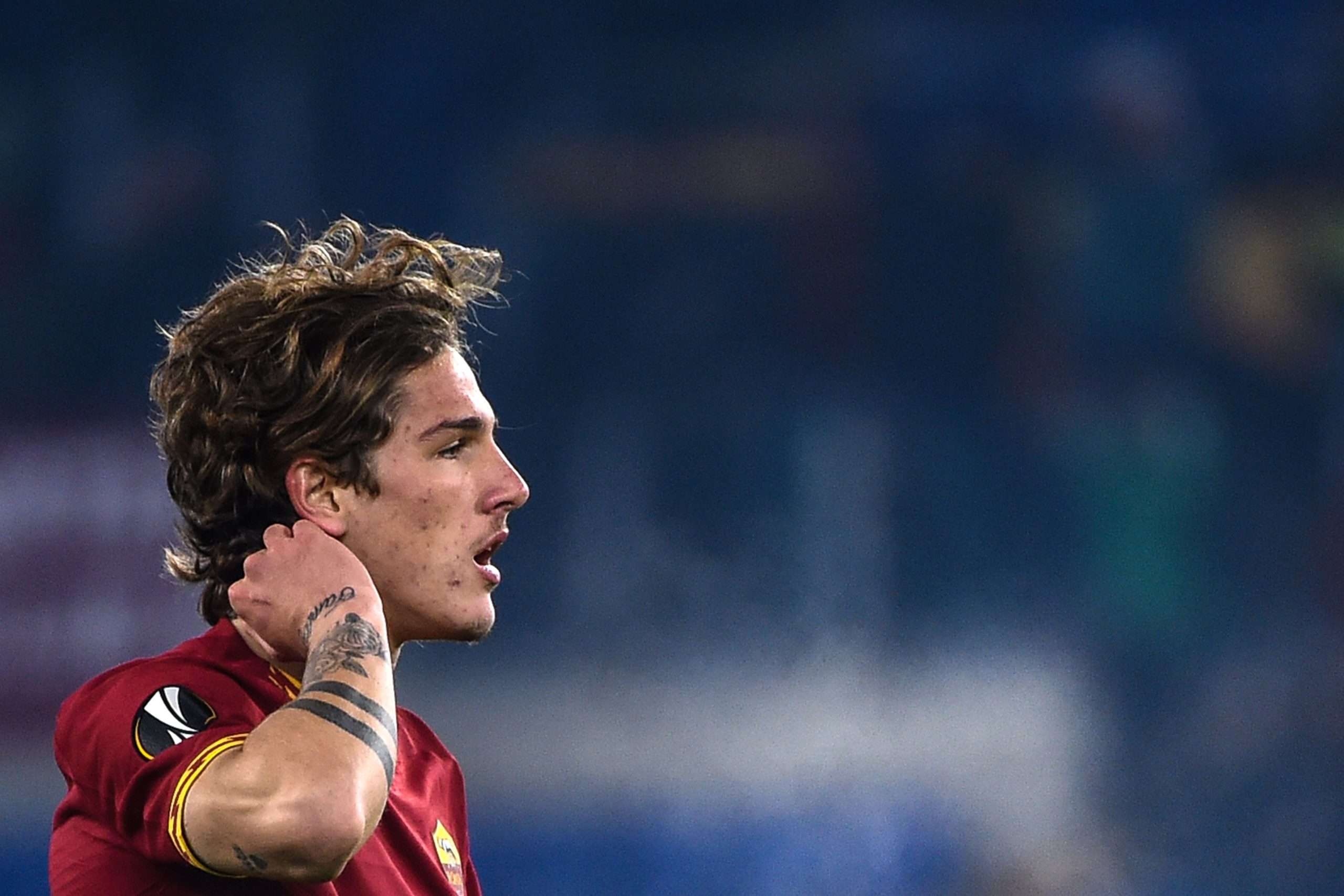 Roma star Nicolo Zaniolo believes that the club’s new manager Jose Mourinho can ‘change his career’ and he’s felt a lot of affection from the Portuguese.

La Gazzetta dello Sport have reported about the situation of Zaniolo recently, claiming that while he did score an eye-catching goal against Debrecen, last few weeks have been ‘difficult’ for the ex-Inter youngster. During this period, he hasn’t just felt the support of his senior teammates but he has also felt the affection of Mourinho.

Mourinho was said to be unhappy with the youngster’s foul on Triestina defender Walter Lopez, but the Portuguese is said to be the first person to talk to the Italian about it after the game. The feeling between the two is now very positive and Zaniolo is of the opinion that Jose can change his career.

The training camp is said to have helped his fitness and he’s trained very well, having followed the diet plan set by the club’s staff. Mourinho is reportedly considering using him as an attacking midfield option who can also play as a false nine.