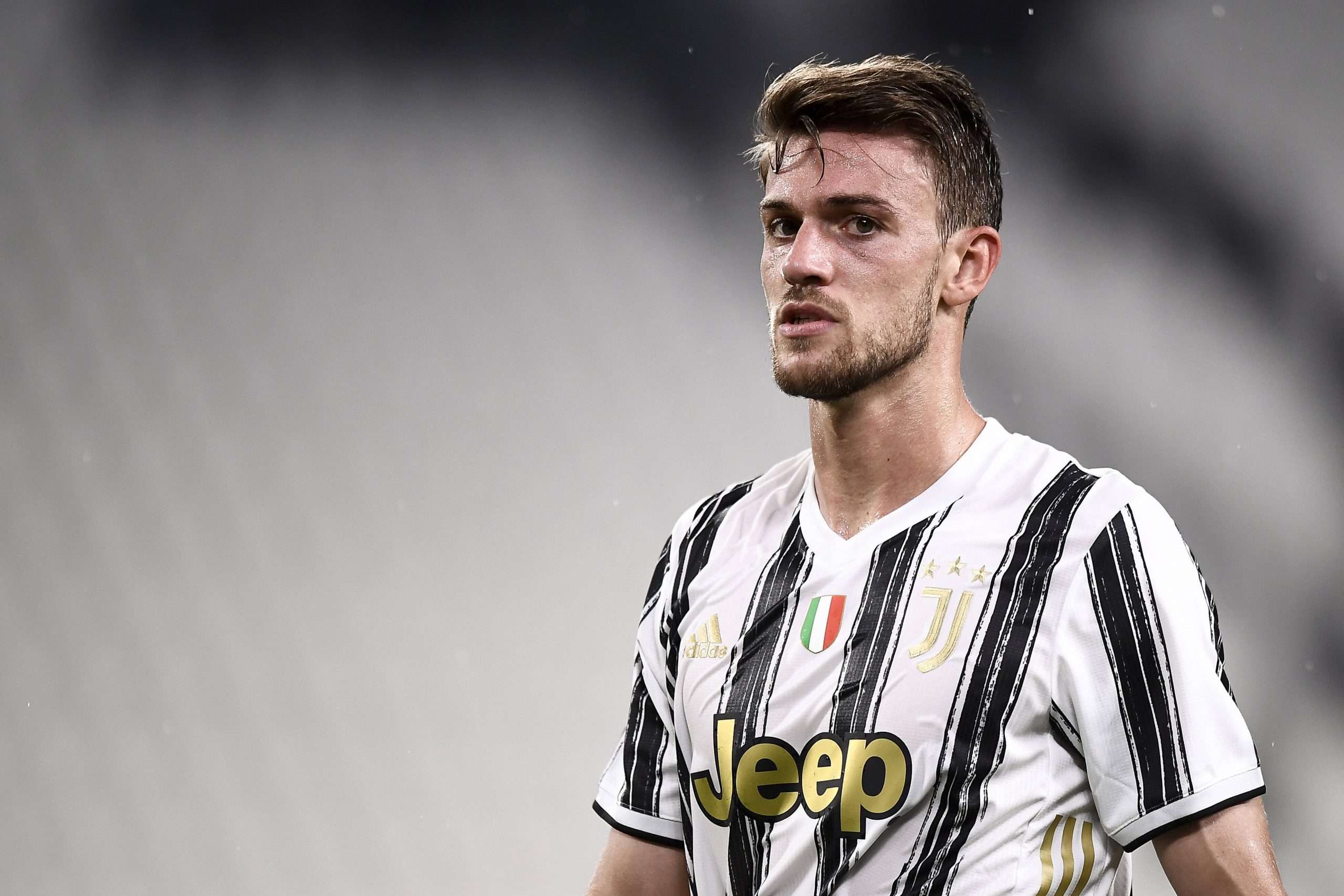 New Lazio manager Maurizio Sarri wants to reunite with Juventus defender Daniele Rugani and he has asked for the Italian to be signed this summer.

Il Tempo have claimed that Lazio are preparing to make more signings this summer and Sarri has asked to be reunited with Rugani, with there being chances of contacts becoming more concrete in the next few days.

Rugani is back from loan spells at Ligue 1 side Rennes and at Cagliari last season and Vincenzo Italiano’s Fiorentina are also said to be in the race for the ex-Empoli defender.

Sarri is known to be the man responsible for playing a key role in Rugani’s development, when they found themselves together during their time at Empoli.

The centre-back had played regularly for Cagliari last season but his game time was restricted at Rennes.