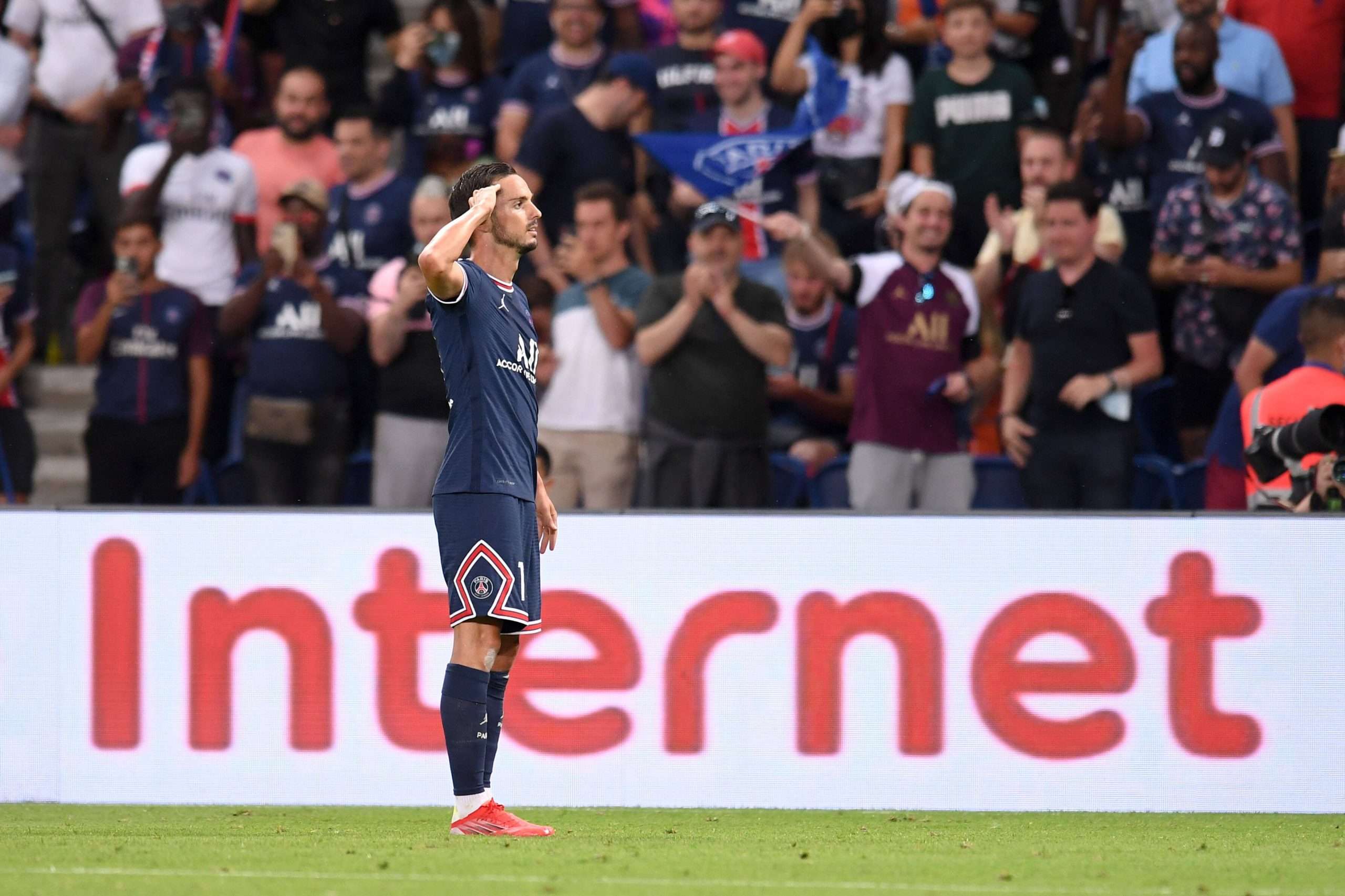 Milan have an interest in Paris Saint-Germain winger Pablo Sarabia and a loan deal could be a concrete possibility.

La Gazzetta dello Sport have reported today that Mauricio Pochettino has vetoed the sale of Julian Draxler but he’d be happy to see Sarabia leave this summer. Milan like the Spanish winger and his salary of €4 million per season could be affordable to them, but it will come down to the player’s willigness regarding a move.

Sarabia could demand to be a main player in the side and that will be quite important in this potential move. It has been stated that while Bernardo Silva is an option for Milan, but his wage demands at Manchester City are €8 million per season and that is a big obstacle.