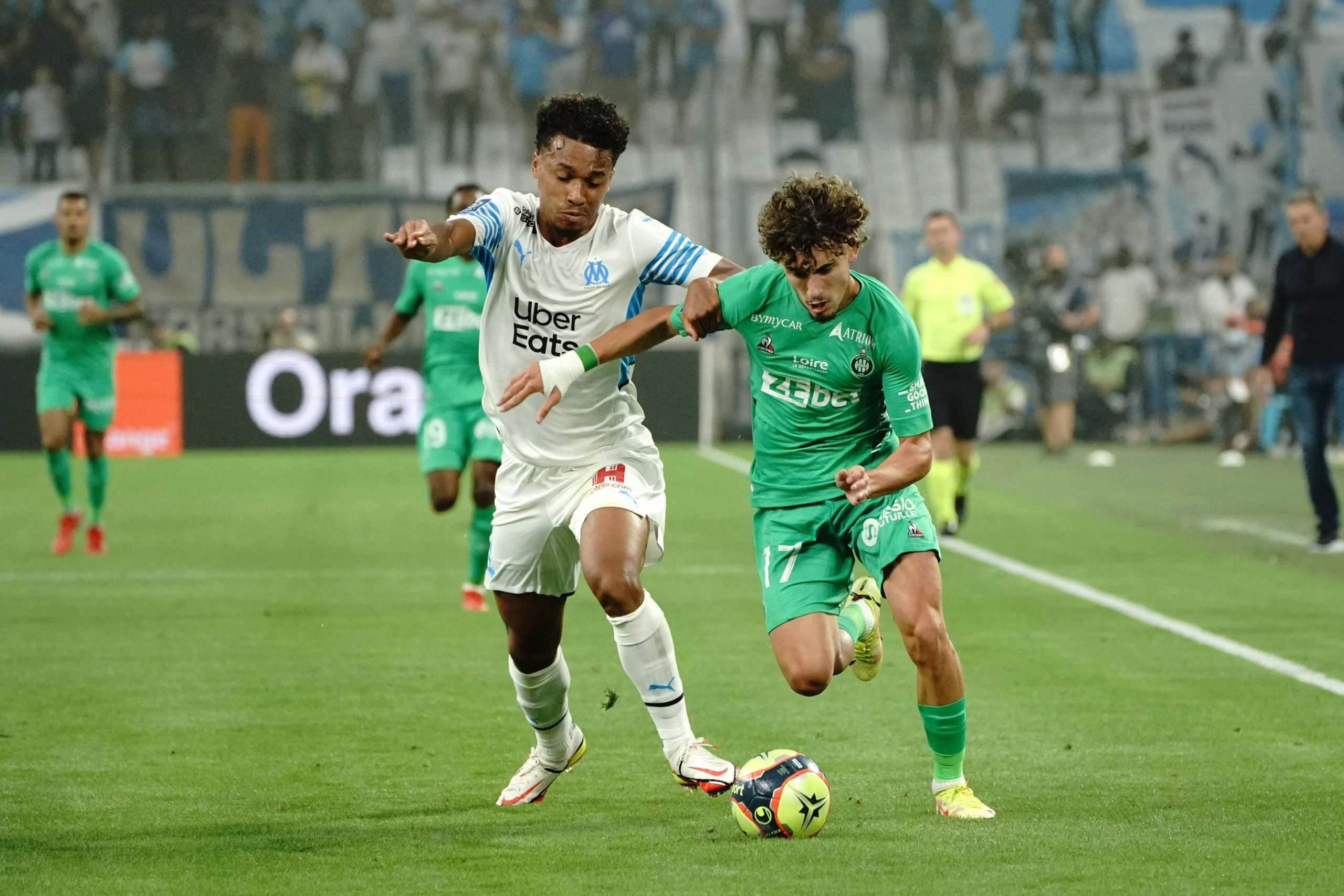 Serie A giants Milan have kept their contacts alive with Marseille star Boubacar Kamara, with other clubs also interested in the player.

Daniele Longo has reported that Kamara has become more and more important for Jorge Sampaoli in recent days and with his contract set to expire next summer, Marseille tried to hand a new deal to the Frenchman some weeks ago but it was pegged back quickly.

Milan continue to remain in contact with the player and could look at him in the event of Franck Kessie’s potential departure. There is a verbal agreement on the contract terms with the player, even though nothing is on paper yet.

But Milan are assessing from a technical point of view whether the move should be done, as two Premier League clubs are also interested.

Roma boss Mourinho on Juventus loss: “I won here a few years ago without deserving…”