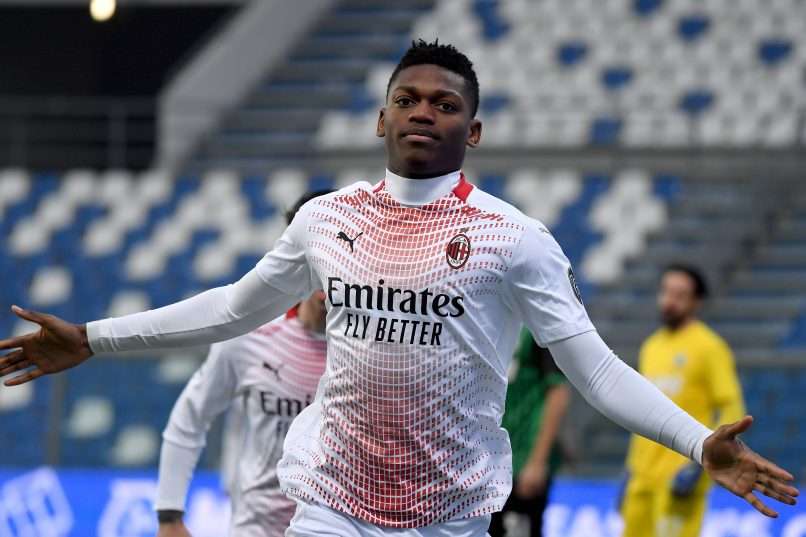 Milan are now set to keep Rafael Leao at the club this summer, with Jens Petter Hauge now expected to depart the Rossoneri this season.

MilanNews have reported about the situation of Leao and his future at San Siro, saying that the Rossoneri won’t consider selling the Portuguese this summer and the club’s staff believe in the talent and abilities of the ex-Lille star.

Leao has featured for the club in their friendlies recently and could even feature on Saturday in their next friendly.

The news about Leao comes after it was suggested that Hauge is expected to leave Milan and join Eintracht Frankfurt in the Bundesliga. It has been reported in the past that the Rossoneri would sell only one of Leao or Hauge this summer.