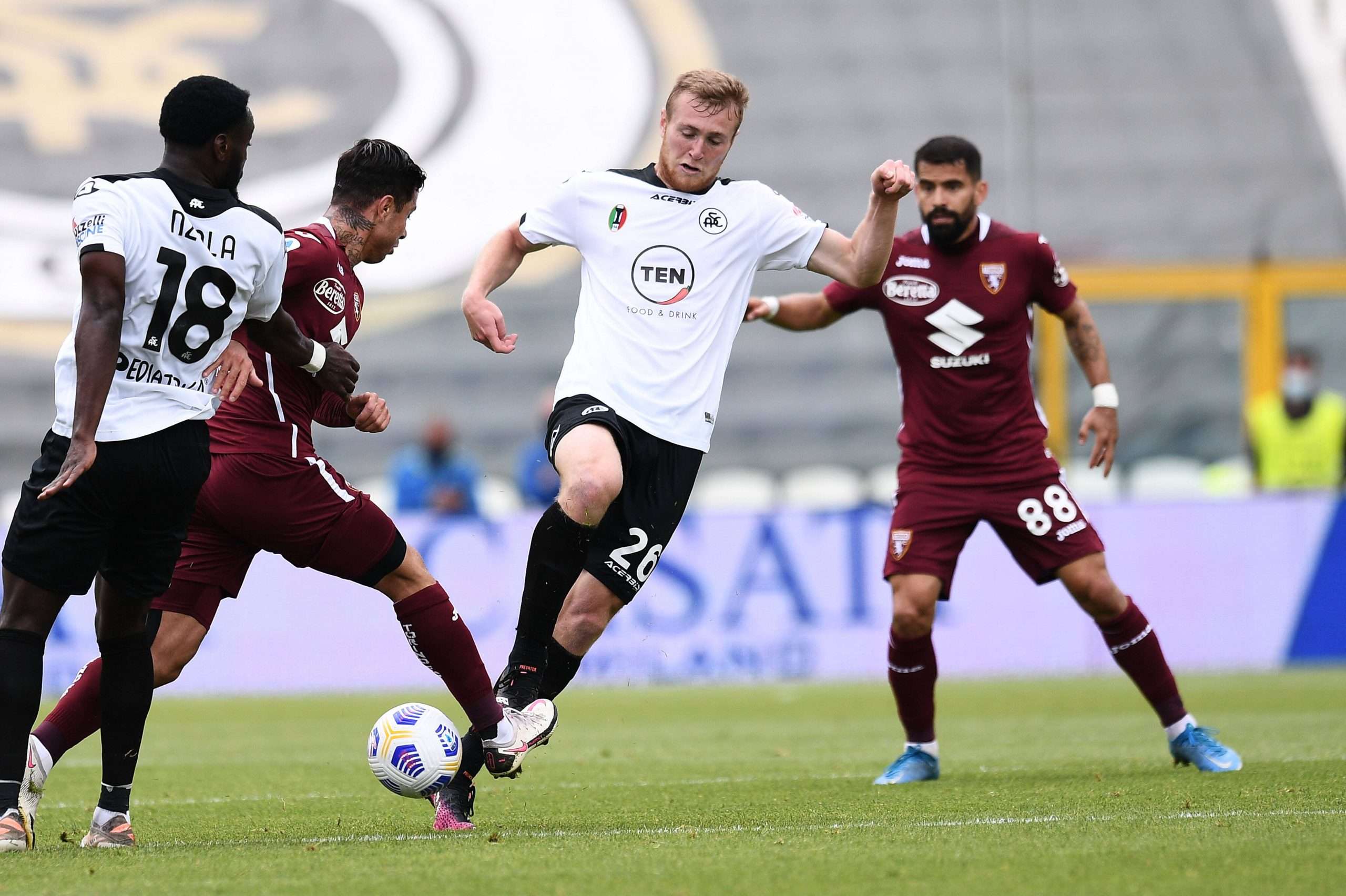 Milan want a fee of €12 million to sell midfielder Tommaso Pobega permanently and Spezia are in talks to re-sign the player.

Marco Conterio has reported about the situation of Pobega, claiming a meeting was held between Milan and Spezia for Pobega. Spezia sporting director Riccardo Pecini met Milan officials and the Rossoneri have made it clear that they want €12 million to sell the midfielder.

Spezia have enquired about him and the 22-year-old already has a fair share of admirers in Serie A. This comes after il Il Corriere dello Sport had claimed that Pobega’s future at San Siro is uncertain and he could still depart, with the possibility of a loan exit being mentioned.

Pobega had spent the 2020/21 season on loan at the Stadio Alberto Picco and he played 20 Serie A games, scoring six times and even racking up three assists for the Aquilotti.