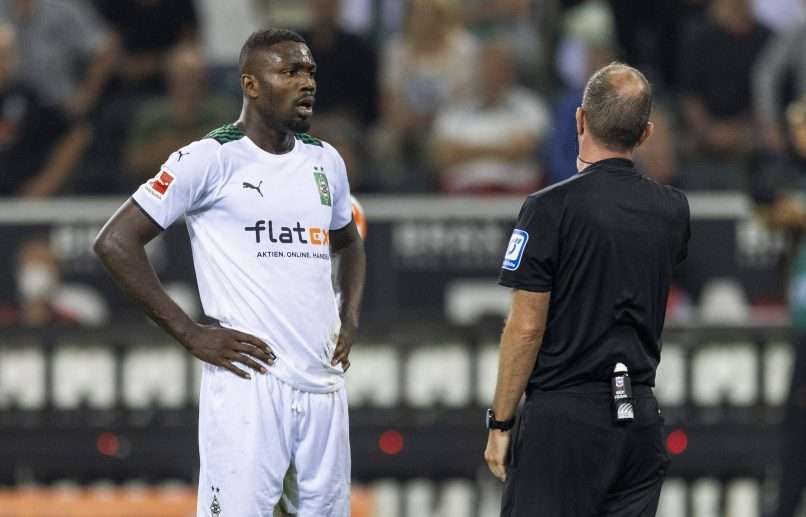 Super agent Mino Raiola is said to have offered his client Marcus Thuram to Inter in the hunt for a move.

While Gianluca di Marzio stated last night that Inter have initiated contact with Raiola for Borussia Monchengladbach’s Thuram, La Gazzetta dello Sport report today that it is the agent who had offered the France international to the Nerazzurri.

He has also offered Moise Kean to the club recently but the Nerazzurri rejected the chance to sign the Everton forward. Thuram’s price isn’t considered to be favourable as it stands at over €30 million.

Joaquin Correa remains the favourite to join Inter, the report claims and the move for Duvan Zapata is stalling as Atalanta are refusing to negotiate. Lorenzo Insigne is still waiting to understand how his future looks like.

But with Lautaro Martinez expected to stay, Inter may not look at a pure striker and opt for someone in the Correa mould. Thuram is only one of the options for the role.