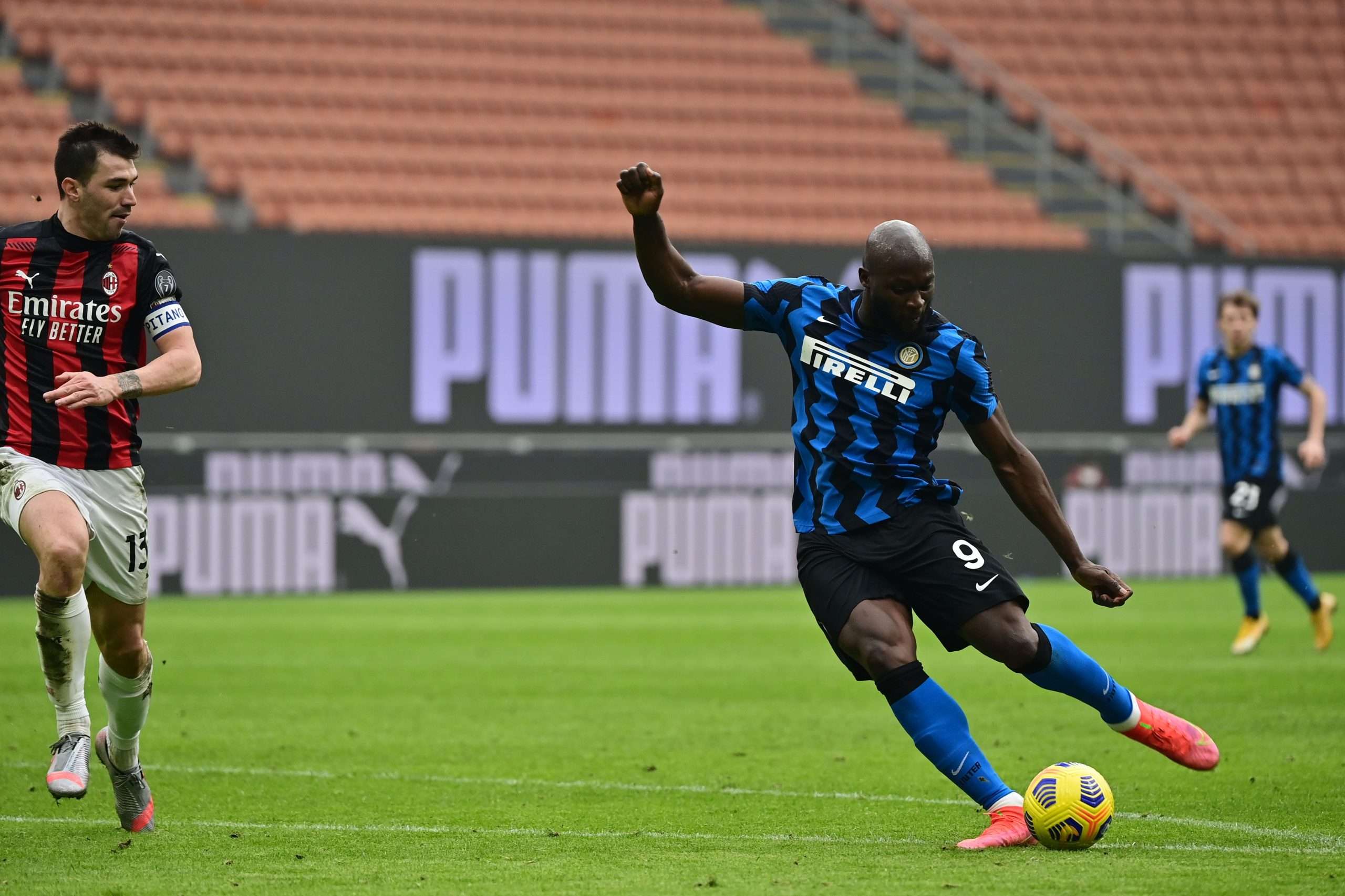 Host Sam Brookes is joined by Francesco Amesbury and Raphaël Jucobin to break down an eventful weekend in Serie A – as a Lukaku-inspired Inter saw off Milan in the derby to go four points clear, while Atalanta and Napoli were involved in a six-goal thriller.

Inzaghi looks ahead to Lazio’s clash against Bayern: “It’ll be a mountain to climb.”