Prandelli criticises rumours about Fiorentina departure: “A line has been crossed.” 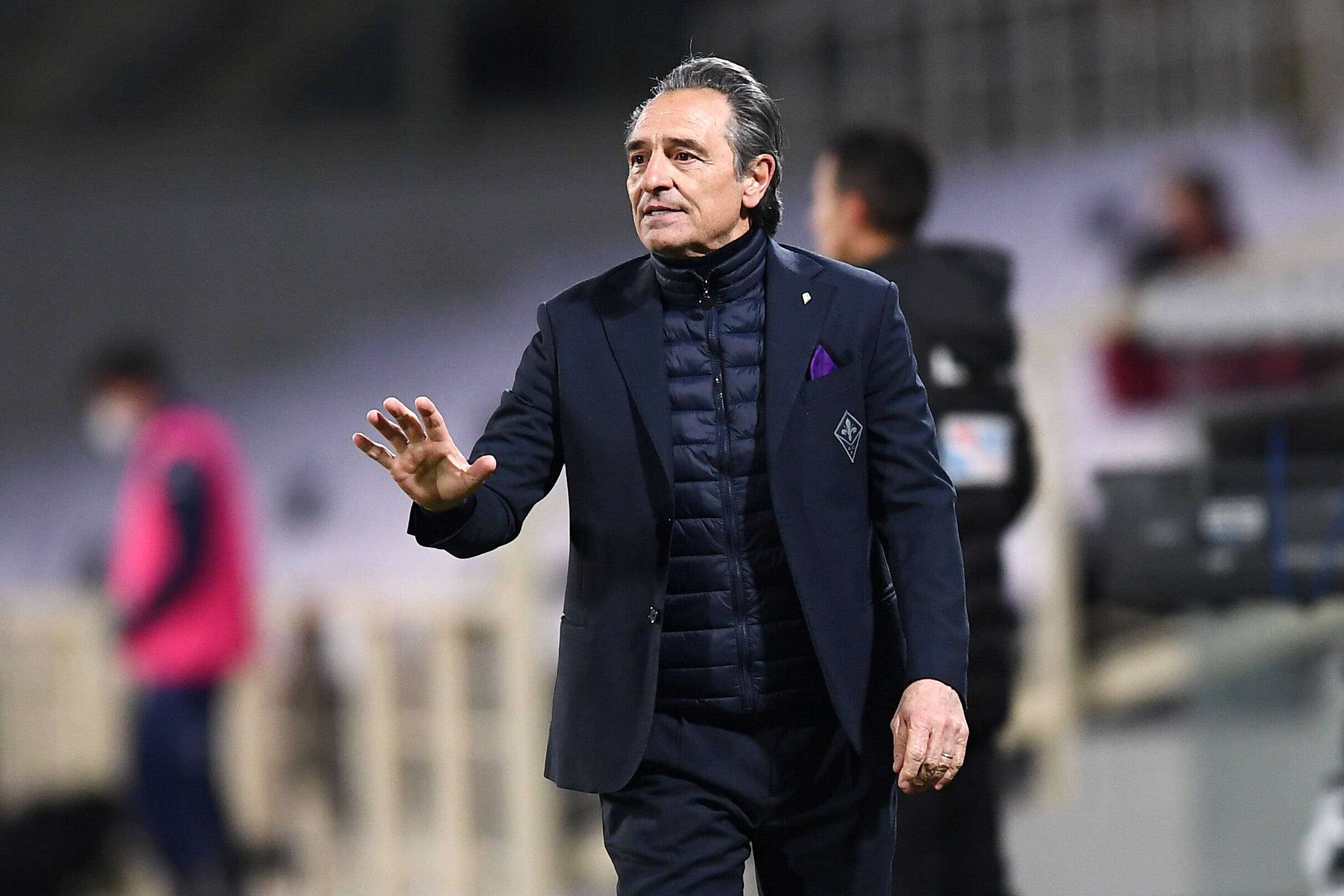 A week after his resignation as Fiorentina manager, Cesare Prandelli released a statement via ANSA criticising speculation on social media over the reasons for his departure.

The Viola coach had left the club following Sunday’s 3-2 loss against Milan, releasing a letter laying bare the personal reasons for his decision in which he spoke of “a period of profound distress which is preventing me from being who I really am”, and that “a dark cloud has developed inside of me”.

The former Italy coach has called on fans to dismiss rumours implying another version to the end of his second tenure in Florence, in particular taking aim at the ‘small-mindedness’ of ‘keyboard warriors’.

“A few days have passed since I took a difficult decision, one that was very hurtful, and I realise that some probably haven’t understood the true meaning of my act. Of course, it’s a minority, but it’s no less important because of that – social media is filling up with abominations, they’re made-up reconstructions of events that never happened.”

“We should stigmatise and not give prominence to the small-mindedness of the so-called ‘keyboard warriors’, but there’s a line which has been crossed.”

“I owe it to my family, to the club, and most of all to my players, who were never – I repeat, never – disrespectful towards me or behaved in a way that offended me.”