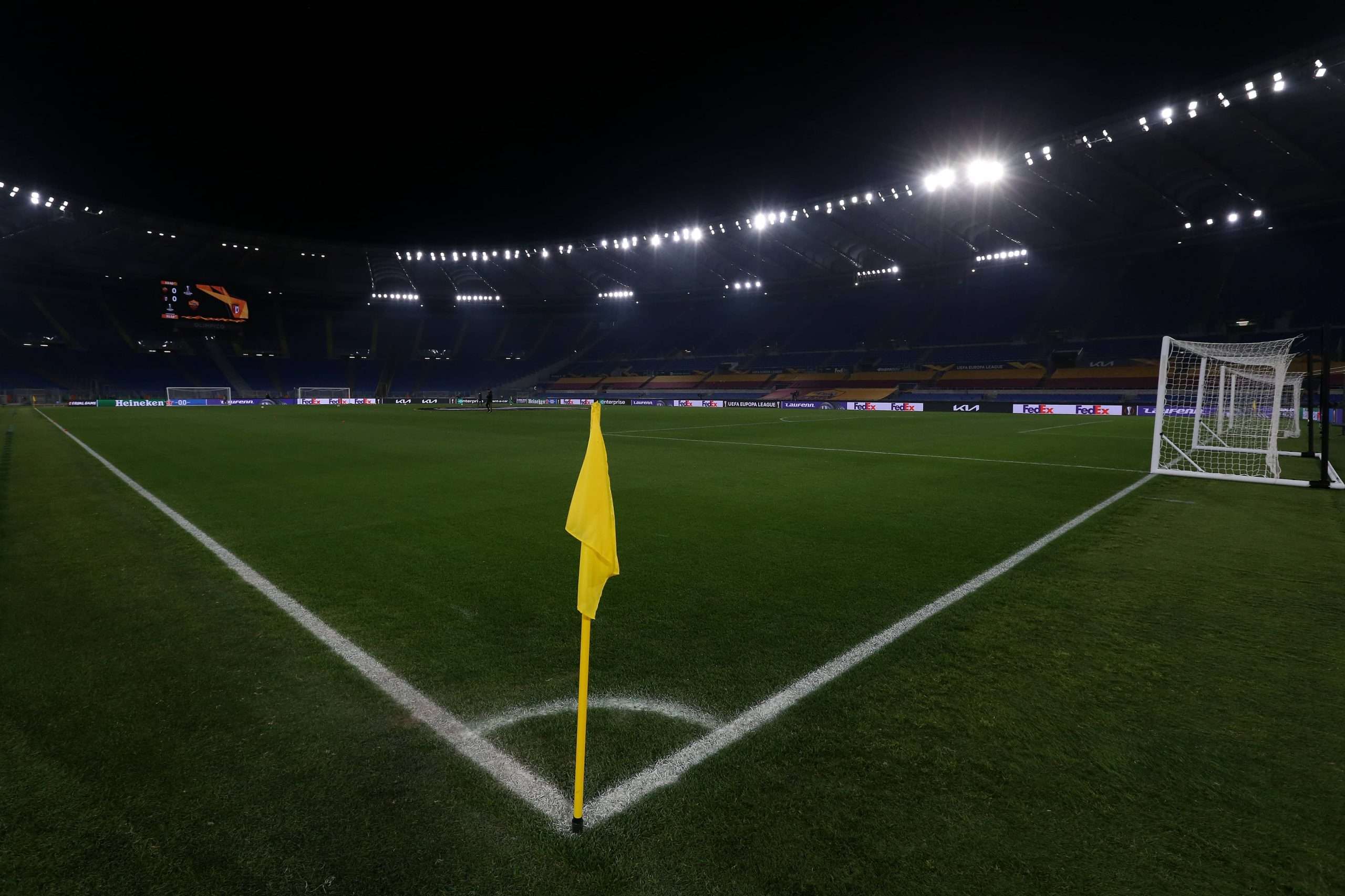 Roma have a released an official statement this afternoon announcing that plans for a new stadium to be built in the Tor di Valle area of the city have been abandoned.

The club’s administrative board concluded in a meeting today that the project, which was initiated under the ownership of James Pallotta, was no longer possible, with current conditions preventing the project from going ahead. The Giallorossi have announced losses of €75m in the final six months of 2020, €10m less than the same period in the previous year.

In the statement, the club has nevertheless reitirated that it intends to invest in the squad and look into building a new stadium under a different project.