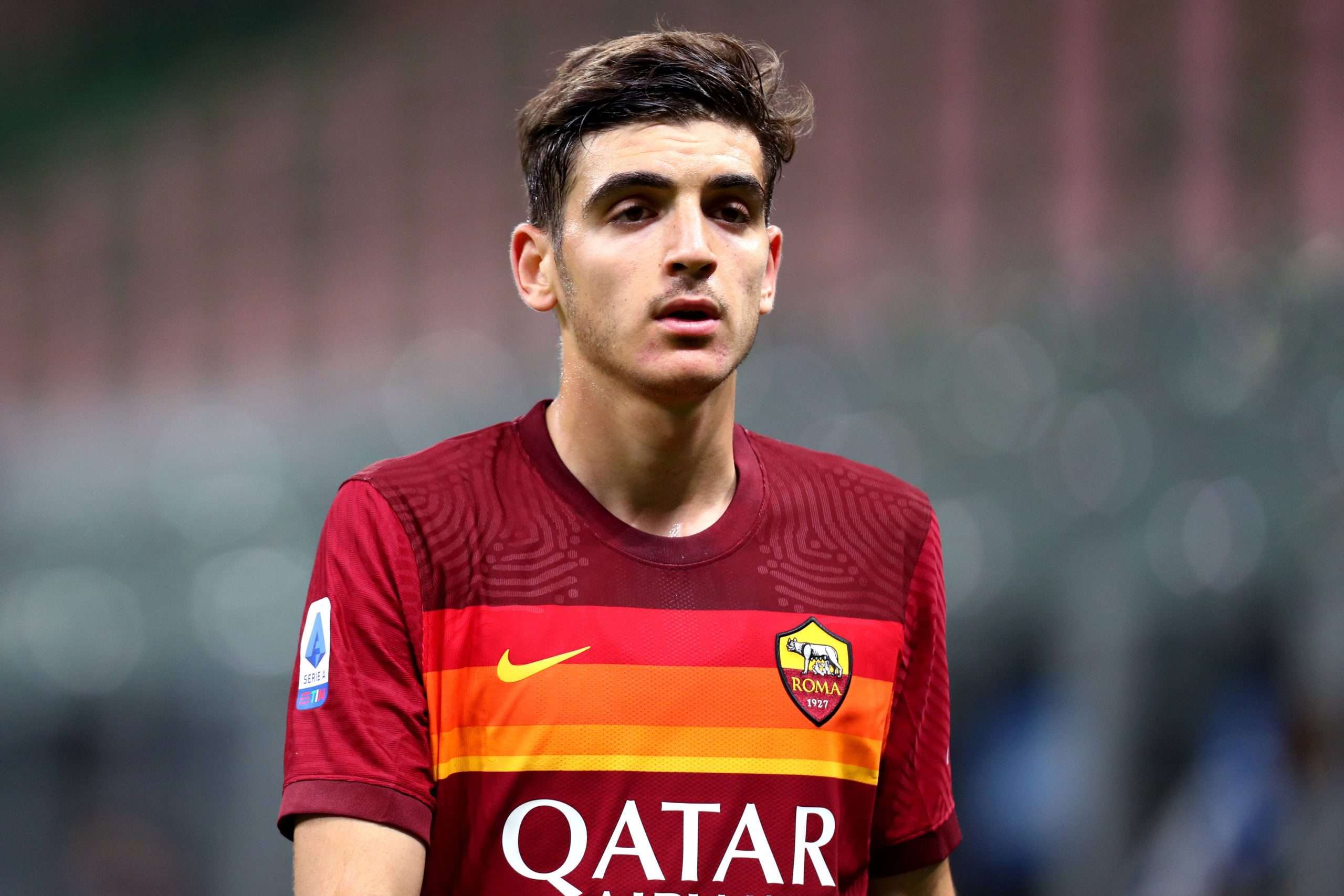 Roma midfielder Gonzalo Villar is not expected to be part of Jose Mourinho’s plans and the Giallorossi are open to offers for the Spaniard.

Journalist Marco Conterio has written about the situation of Villar, claiming that he isn’t one of those Roma players who is considered nontransferable by the club and it appears as though the information has come from the player’s agents.

Villar is highly wanted in La Liga, as the journalist claims, and Atletico Madrid are interested in him. Mourinho doesn’t consider him to be part of his plans and Tiago Pinto is looking to listen to offers for him.

The club’s new manager wants a midfield duo of Jordan Veretout and Granit Xhaka, for whom Roma are still talking to Arsenal to reach an agreement.