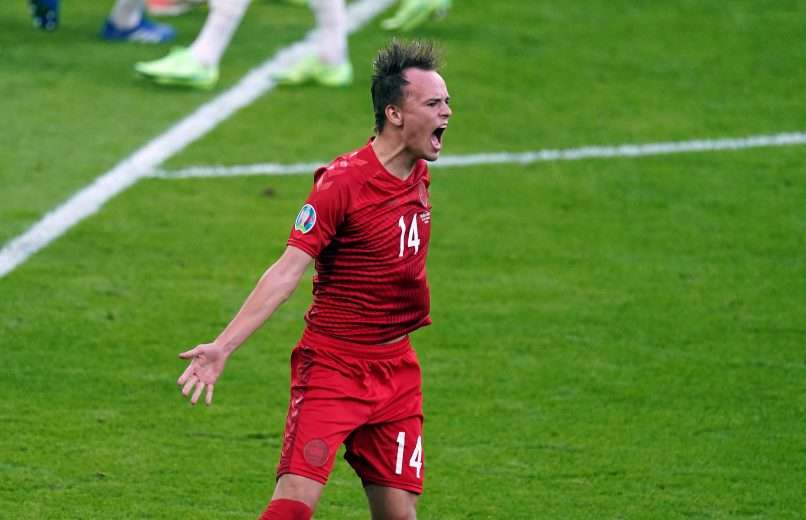 Osti was interviewed by Il Secolo XIX recently and he revealed that the Blucerchiati are yet to receive any ‘real’ offers or phone calls for the Dane, who starred for the national team at Euro 2020.

Osti stated: “We have not received a real phone call. Another aspect is that in Italy, it has come to be understood that the players can leave on deadline day.”

This comes after claims had recently suggested that Leeds United have made contact for the ex-Nordsjaelland man. Other Premier League clubs like Tottenham and Liverpool have also been linked with him. Atalanta are also said to be interested in the player, who arrived at Samp in the summer of 2020 and impressed under Claudio Ranieri.