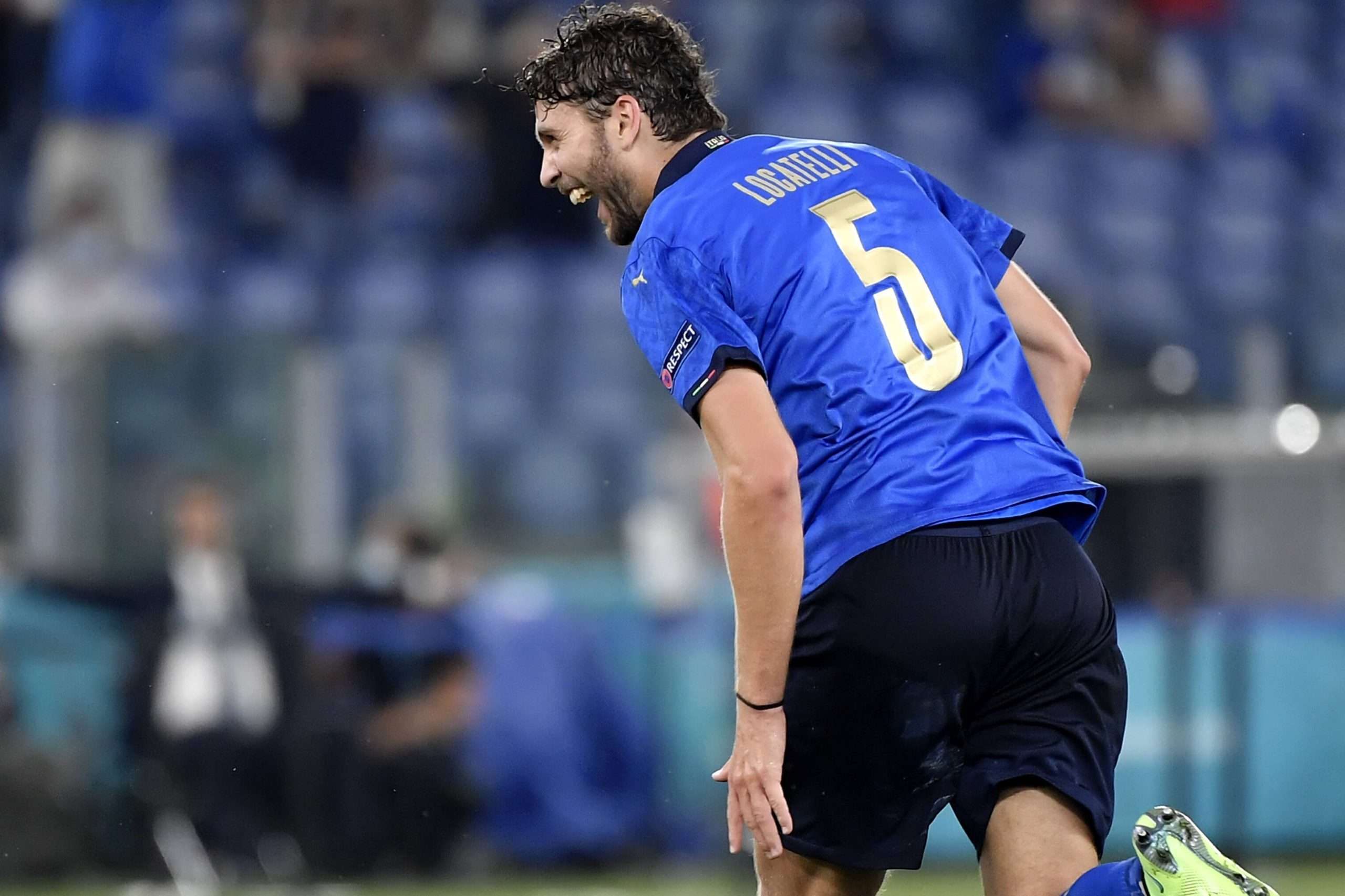 There is still a substantial difference between Juventus and Sassuolo regarding a potential deal for midfielder Manuel Locatelli.

The Bianconeri’s proposal currently stands at a loan fee of €5 million and an option to buy for a fee of €20 million plus bonuses totalling upto €7 million too. But Sassuolo, as things stand, want €40 million for the Italian midfielder.

Locatelli returns from holidays on the 2nd of August and he still has Juve on his mind, having rejected Arsenal. Carnevali has stated that Sassuolo are looking for an appropriate offer or Locatelli will stay at the Mapei.