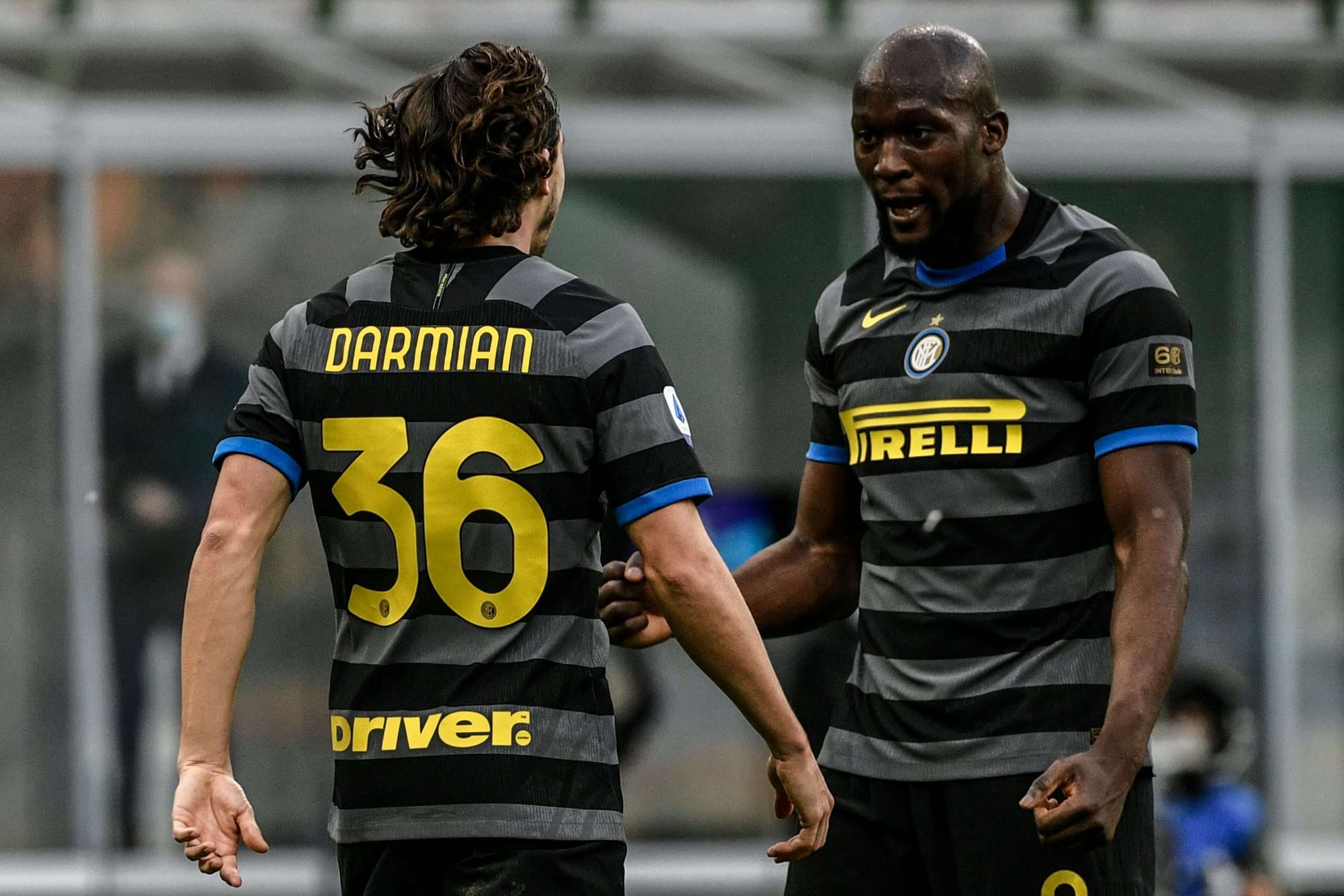 Speaking after Inter’s 3-0 success over Genoa – in which he scored within the first minute – Romelu Lukaku emphasised the importance of the win in the title race. Speaking to Sky Sport, the Belgian striker saw this afternoon’s victory as sending a clear message to the other Scudetto contenders.

“We’re in first place, it’s a great feeling but we can’t let up. We were losing these games last year. This season we’re growing, I’m very happy about this win, but now we need to think ahead to the Parma game, it won’t be easy.”

“For us, these games are an opportunity to send a message to the others that we are here. The campaign still has a long way to go, we shouldn’t look too far ahead but rather to the next game. Today was a real test to see where we were at. After two fantastic wins, there’s always a danger of losing games like these. We played well and didn’t concede. It’s a good omen for the future.”

“[On the capocannoniere race – Lukaku is one goal behind Cristiano Ronaldo on 18 for the season] I’m in a good spell for my career, but the most important thing is Inter, that Inter wins. I’m really happy to be here.”