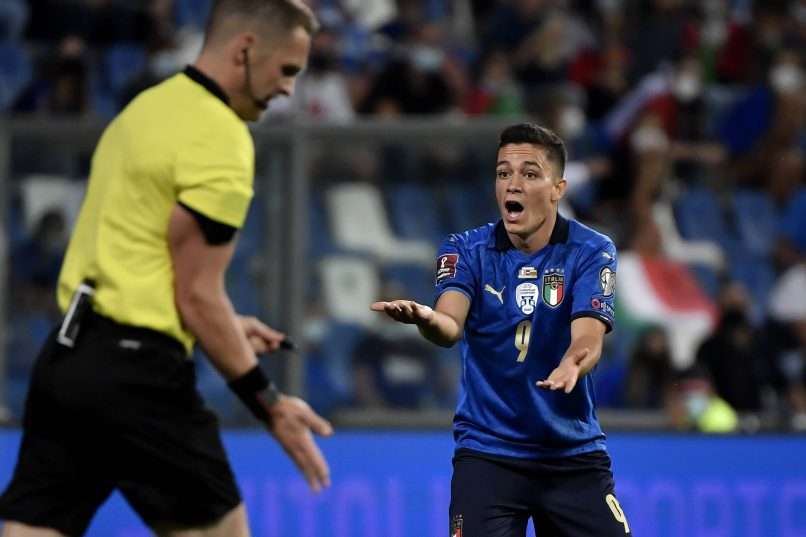 Sassuolo’s young striker Giacomo Raspadori has talked about Inter’s interest in him this summer, claiming that there is a right time to seek ambition.

Inter had lost Romelu Lukaku over the summer to Chelsea and they were looking at Gianluca Scamacca and Raspadori as potential options. The Italian youngster was also linked with Juventus, when the Bianconeri had lost Cristiano Ronaldo to Manchester United.

In an interview with La Gazzetta dello Sport, Raspadori claimed: “I would be a liar if I said I didn’t like it. I am on a growing path, it is normal to want to grow further. But there is the right time for every ambition.”

He also talked about his future at Sassuolo and stated: “I never thought of leaving, never had any doubts: for my path, at this moment, I think it is the best thing. I have just looked at great football and the most important thing is to stay on the pitch as much as possible.”