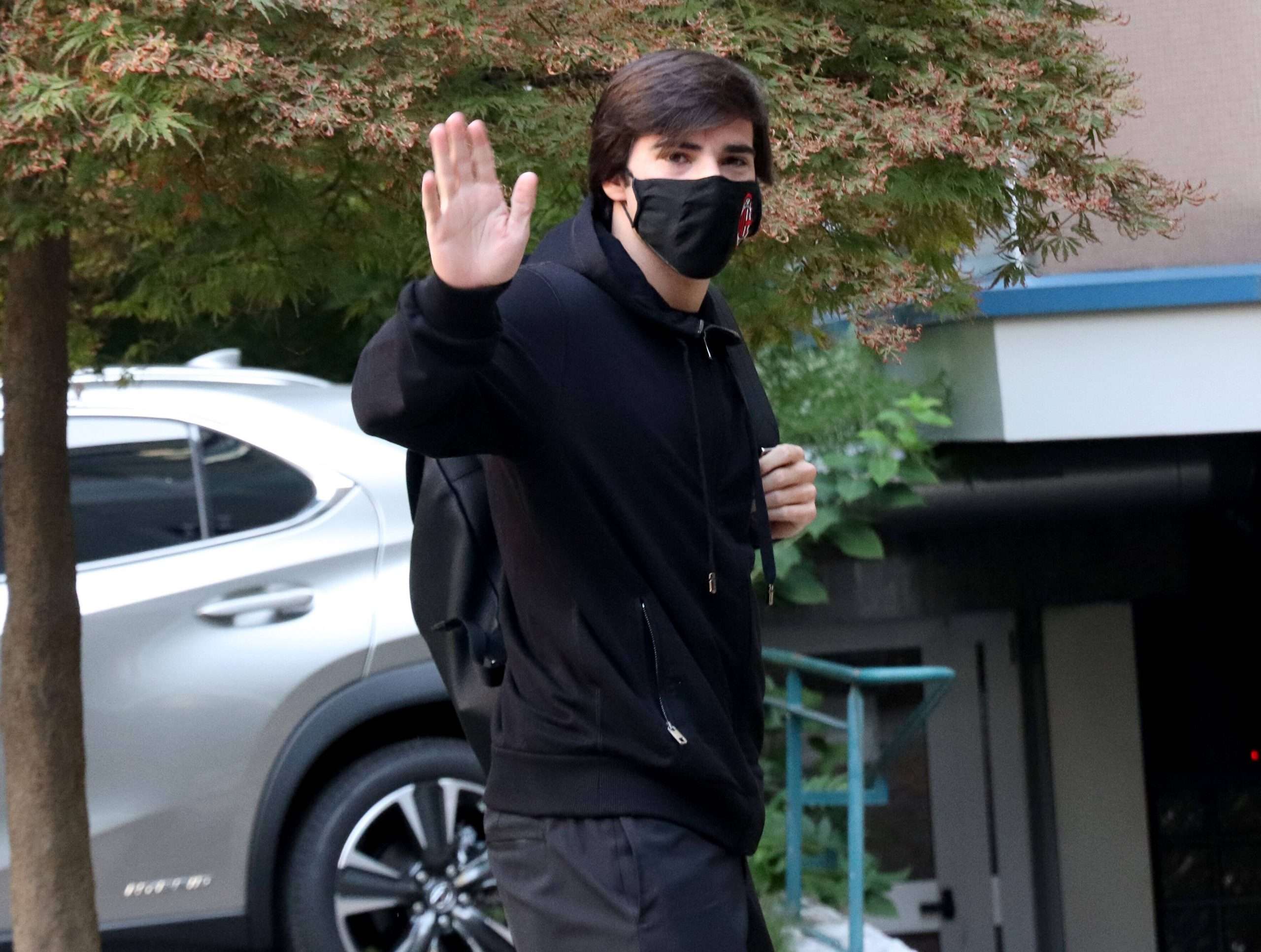 Milan legend Andriy Shevchenko has hailed the Rossoneri, also claiming that this could be Sandro Tonali’s season.

Shevchenko had a chat with La Gazzetta dello Sport recently and he talked about a host of issues involving the Scudetto and the Rossoneri. He also praised Tonali and even praised new Milan goalkeeper Mike Maignan.

He stated: “This could be Tonali’s year. He showed that he could be an important player, he has enormous room for growth. He can become a great player. Maignan is also good, you don’t win the league in France in front of PSG by chance.”

Tonali has already impressed for the Rossoneri this season, with the club’s fans appreciating his performances so far in the campaign. He was key to their 2-0 win over Maurizio Sarri’s Lazio too.