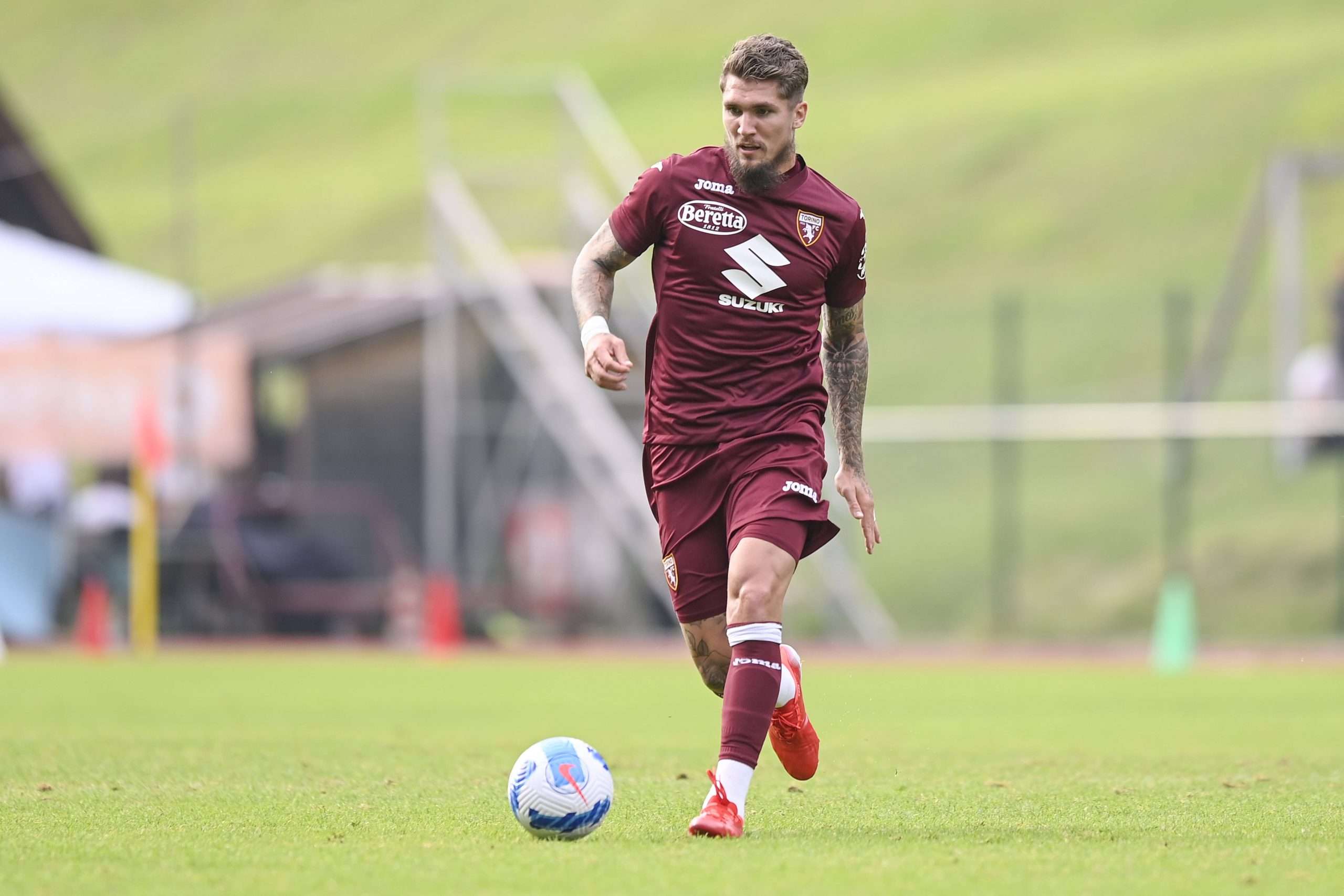 Southampton are now set to sign Torino defender Lyanco and the player’s will regarding the move has been key to this decision.

Gianluca di Marzio has confirmed recently that while Torino wanted a fee of €8 million from Lyanco’s sale this summer, the Brazilian communicated his desire to leave to Il Toro and that has helped the Saints seal the deal for €7 million now.

Watford were also said to be interested in the Brazilian but the Saints have now trumped the Hornets in the move. Both the clubs are now about to close the operation.

The 24-year-old made 23 appearances in Serie A last season and featured 17 times in the league during the 2019/20 campaign for the Turin-based side.