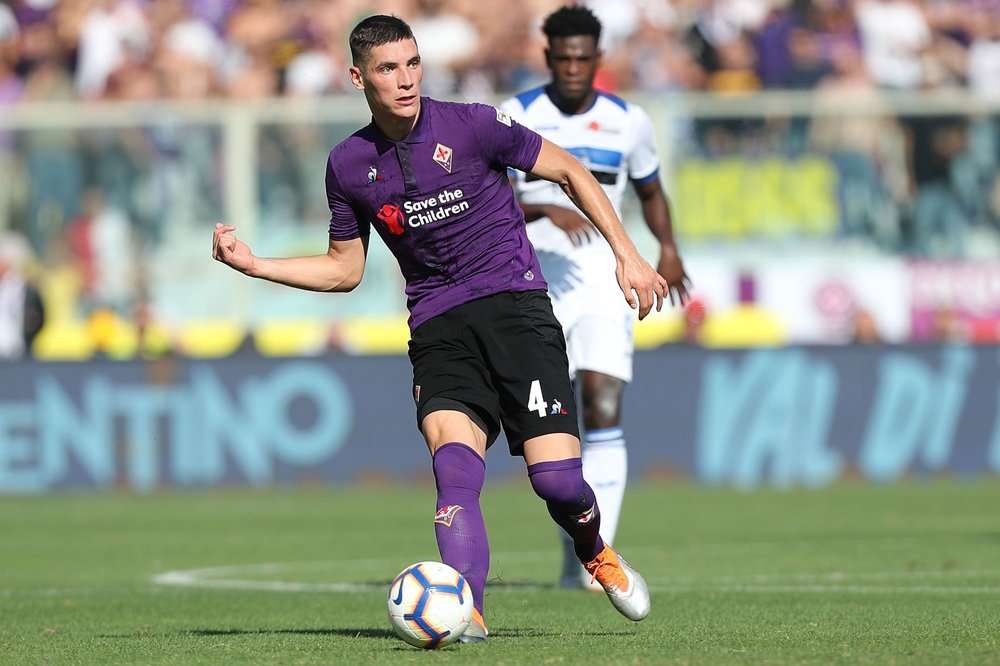 Tottenham Hotspur have reportedly opened talks to sign Fiorentina defender Nikola Milenkovic, with there being quite a difference between Atalanta and Spurs in their valuation for Cristian Romero.

Journalist Marco Conterio has recently written about Spurs’ chase for a centre-back this summer, claiming that while Romero is the first-choice, La Dea and the London club are yet to find an agreement for him. Amidst that, they’ve now made direct contact with La Viola for Milenkovic and the Serbian defender is open to moving to London this summer.

It is said to be a ‘viable’ move for Spurs, because Milenkovic’s contract at the Artemio Franchi expires next summer and Fiorentina are open to a sale.

The journalist has claimed that while Atalanta want a fee of €60 million for Romero, Spurs have only offered €45 million plus bonuses of €10 million till now. That is said to be holding up the deal.