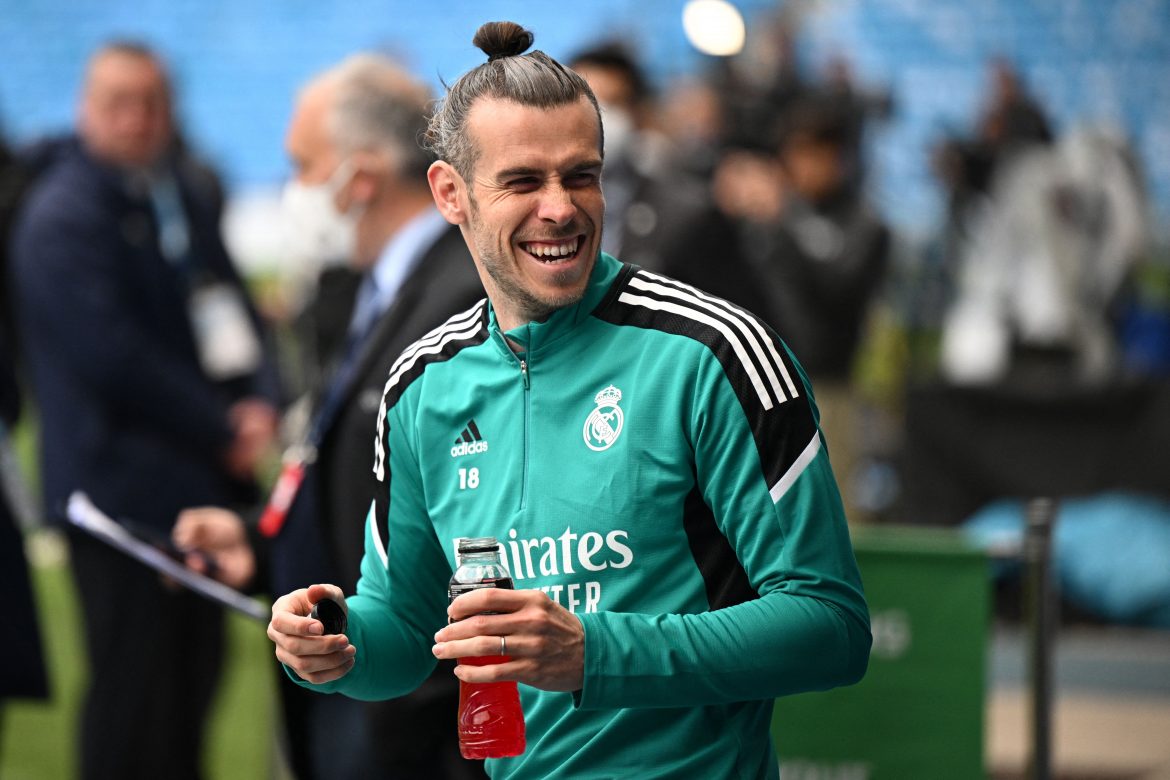 The agent of Gareth Bale has stated that the Real Madrid player will not be playing in Serie A.

Bale is expected to leave Real Madrid in the summer and he has only been a bit-part player for the Spanish giants this season. He spent the 2020/21 season on loan at Tottenham Hotspur, where he did well and contributed to a fair amount of goals.

Bale’s agent Jonathan Barnett spoke to Tuttosport and he talked about the possibility of the Welshman ending up in Serie A. He said: “No, I don’t think you can see Gareth in Serie A anymore.”

While Bale has not been linked with a move to Serie A this summer, the ex-Spurs star has drawn links with the likes of Inter and Juventus in the past. He has made five La Liga appearances this season and has been able to play only twice in the UEFA Champions League.

“The rumours about Real Madrid make me happy,” Milan’s Rafael Leao questions his future in Serie A