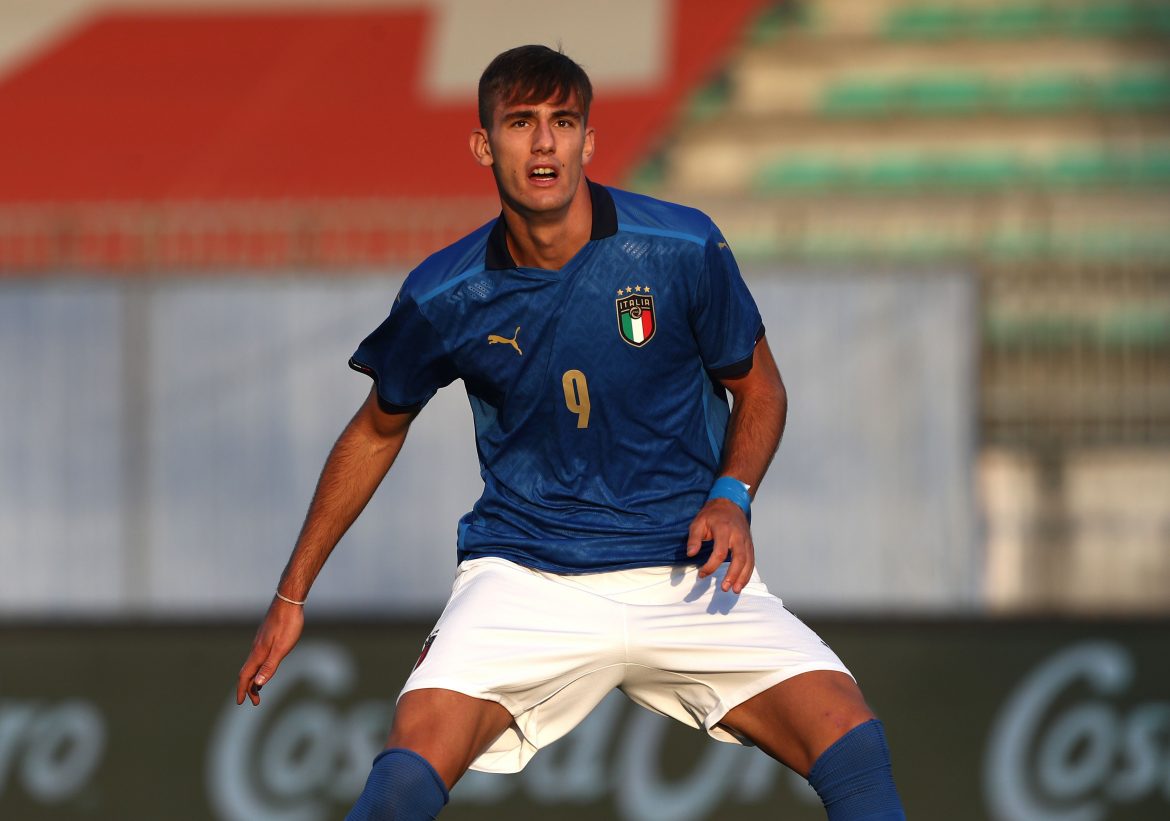 Dutch giants Ajax have now made an offer to sign Pisa youngster Lorenzo Lucca amidst keen interest from Bologna.

Gianluca di Marzio has reported that while Lucca initially had an agreement in place to join Bologna, he could now leave Italy to join Ajax. The move to Bologna was almost done until Ajax have pushed for a move.

Ajax’s offer has greatly reduced Bologna’s chances of signing him and they have put forward an initial loan bid but the option to buy is at around €12 million, which is higher than the €10 million which Bologna have offered in their deal. They are now well ahead in the race and there is a chance that Lucca ends at Ajax.

Ajax knew that Bologna had not acquired the full agreement for the transfer yet, with Lucca appealed by the idea of playing in the Champions League with the Amsterdam-based side. Now even if Bologna make a new offer, they will have to convince the forward again.