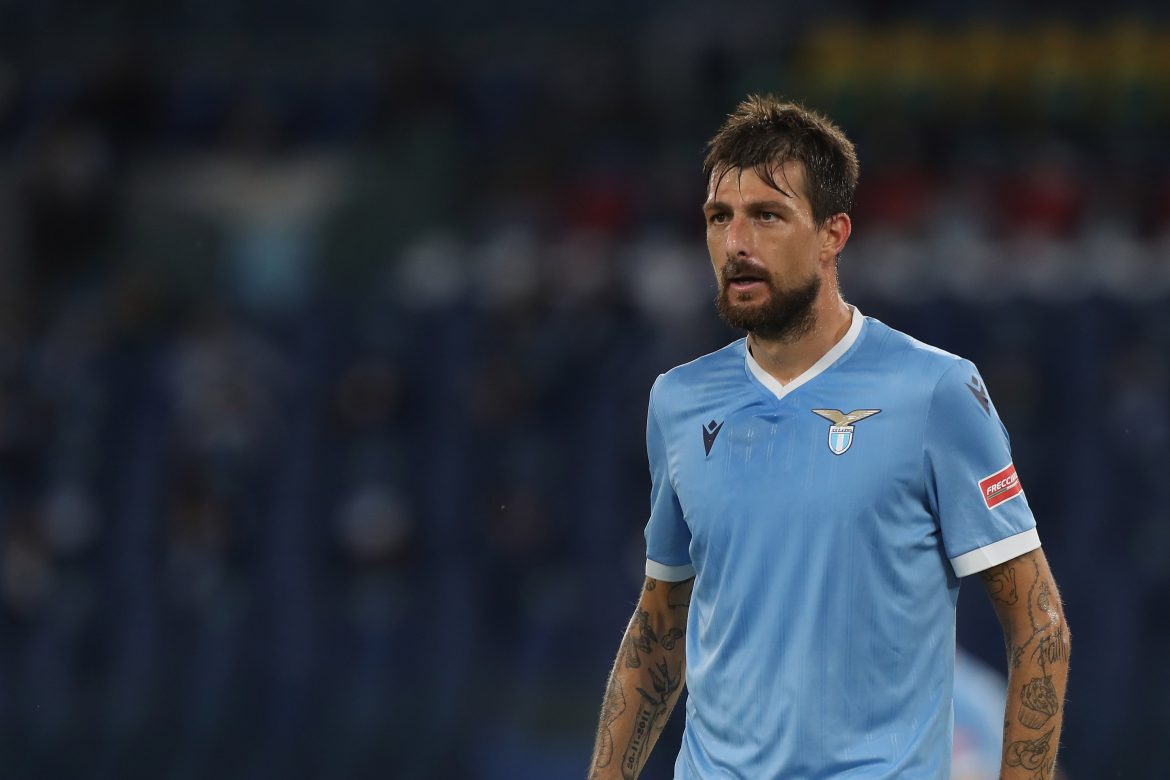 As reported by Italian journalist Alfredo Pedulla, Francesco Acerbi has been proposed to Milan, Inter, and Atalanta this summer. The Lazio defender remains keen on moving on to pastures new before the end of the summer transfer window, but he is not willing to join clubs like Monza.

Monza came calling for his services earlier in the transfer window. But with Acerbi unwilling to join the newly-promoted side, the 34-year-old has not managed to secure a transfer away from the Roman club.

The report claims that he would like to make a reunion with his former Lazio boss Inzaghi at Inter. But the Nerazzurri have given preference to Akanji, meaning that Acerbi’s potential transfer to Inter depends on whether they manage to find an agreement with Dortmund for Akanji or not. The Italy international has three years left on his contract at Lazio.