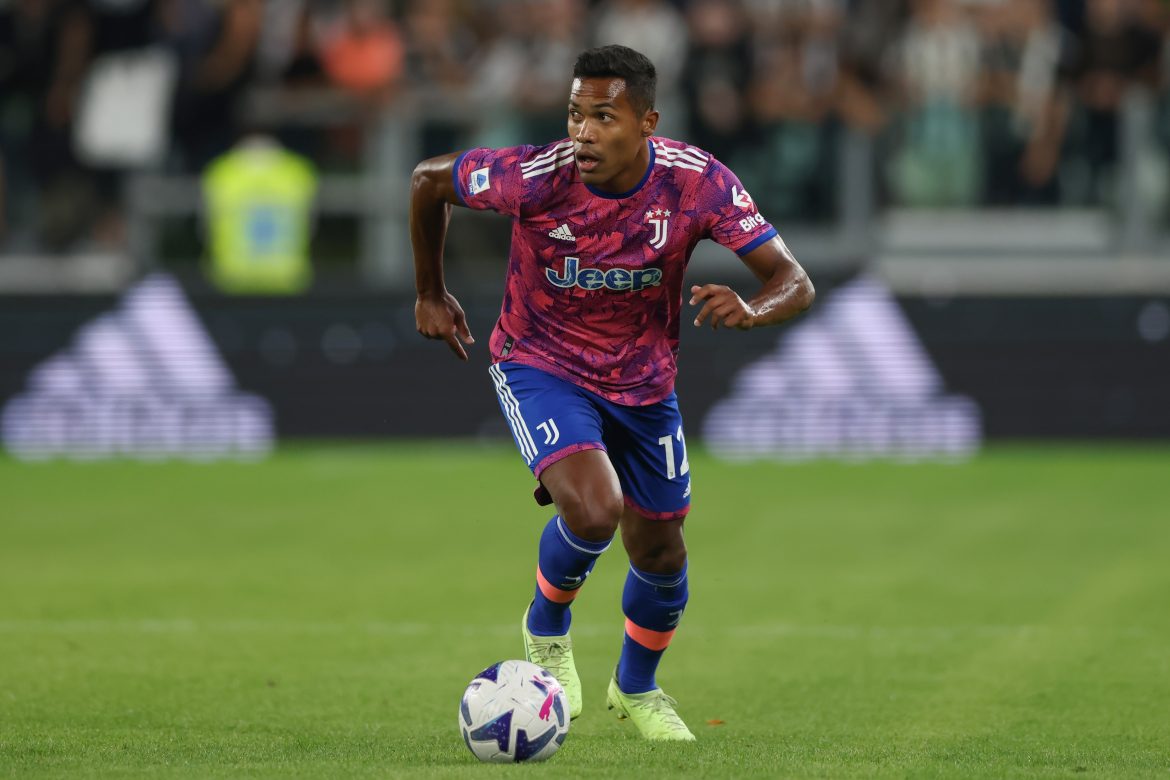 Juventus returned to the winning ways as they beat Bologna 3-0 in their Serie A fixture on Sunday. In a boost to Massimiliano Allegri’s men, Alex Sandro made a comeback from his injury in time to make the starting XI.

After the match, the Brazilian full-back was asked whether he would extend his contract at Juventus. As quoted by Alfredo Pedullà, Alex Sandro told DAZN,

“Will I be at Juve next year? It depends on the club. I can’t do the renewal alone.”

The 31-year-old’s contract at Juventus expires in June 2023, meaning that he will be free to leave the Bianconeri next summer.

Over the last couple of years, Alex Sandro has not been in his best form, with his stock in the market continuously decreasing due to inconsistency. In the 2022/23 season, the former Porto man has notched up seven appearances and pocketed one assist that came in Juve’s 3-0 win over Sassuolo on their opening matchday in the 2022/23 Serie A campaign.