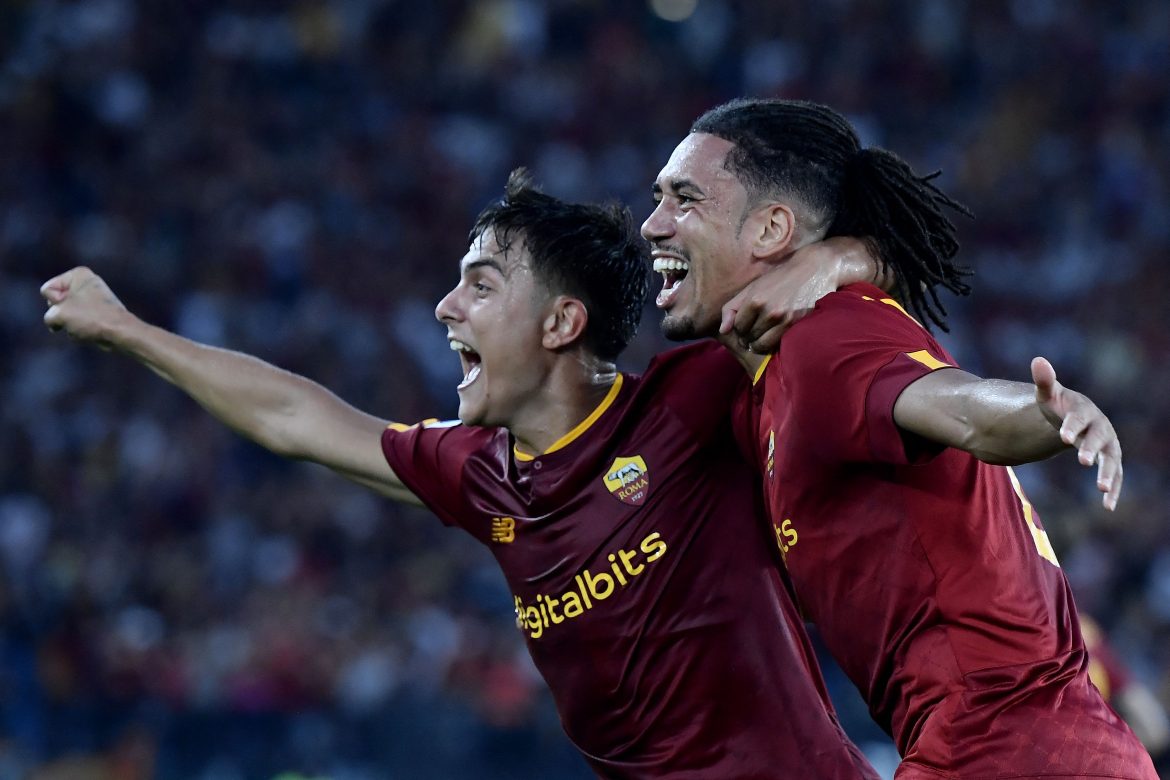 Inter boss Simone Inzaghi was a key reason for why the Nerazzurri didn’t go through with their move for Paulo Dybala.

Dybala featured for Roma against Inter at the weekend and he found the back of the net, as Inzaghi’s side lost 2-1 at the weekend.

La Gazzetta dello Sport claim that there was no approval from all sides of the party and Inzaghi was the one who pulled the plug on the transfer of La Joya. For Romelu Lukaku, there were no doubts from the coaching staff but they did emerge when it came to a move for Dybala.

Steven Zhang and Beppe Marotta were well in favour of the move and the signing was in progress. But to bring forth the move, they had to sell Joaquin Correa. But Inzaghi vetoed the move as he trusted Correa’s abilities and wanted to give the player another chance.

Inzaghi never pushed for Dybala and Correa’s sale never took place. As a result, the move for Dybala fell through.