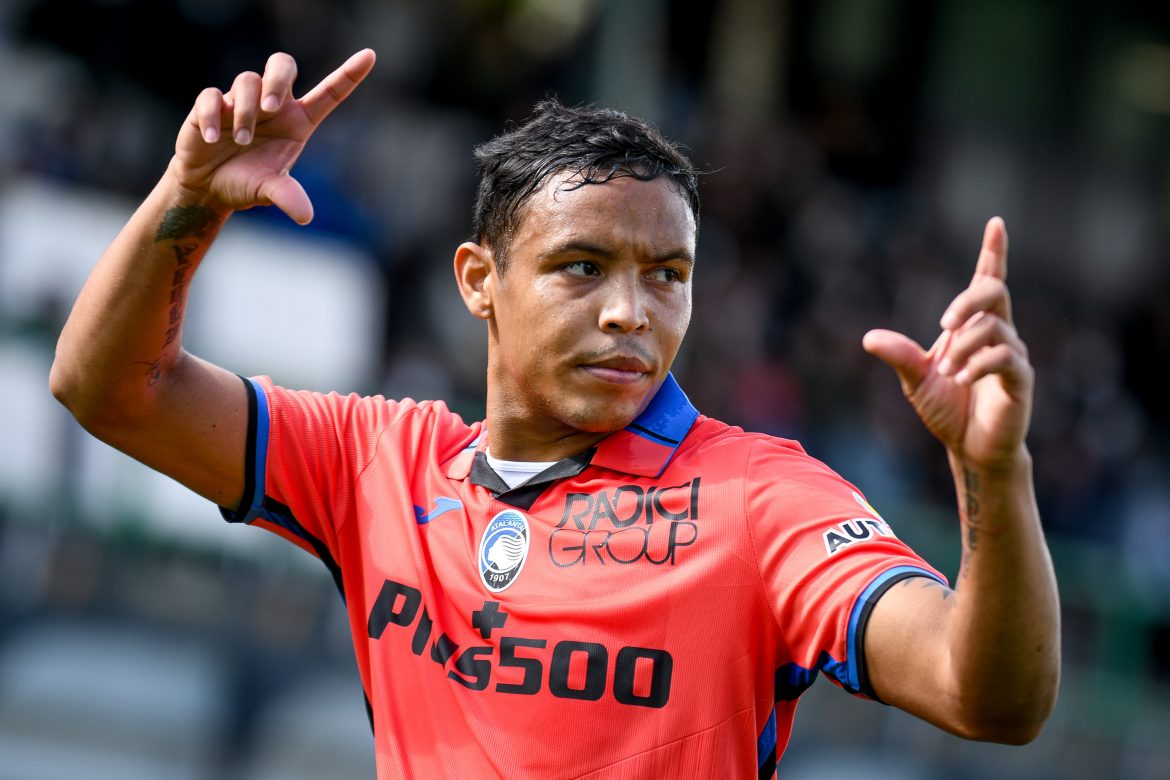 Roma are willing to add another deputy for Tammy Abraham and have resultantly identified Atalanta’s Luis Muriel as a potential summer transfer target.

According to journalist Alfredo Pedulla, Atalanta have agreed to lower their asking price for Luis Muriel. While there were previously demanding a transfer fee of around €18 million, they are now ready to sell the sharpshooter at a price of around €15 million.

The report believes that Roma and Atalanta held talks on Friday over a potential summer move for the Colombian. The striker has one year left on his current terms at the Bergamo side.

Luis Muriel is more than a transfer idea for Roma. The player likes the prospect of joining hands with Jose Mourinho. He would like to get more game time next season. And that is why he is keen on moving to the Italian capital.

Atalanta see Andrea Pinamonti as a suitable replacement for Muriel. Gian Piero Gasperini’s side has been monitoring the Inter youngster for a long time, with newly-promoted Monza also showing interest in the 23-year-old.

Should La Dea end up signing Pinamonti, Monza could look to escalate their pursuit of Napoli’s Andrea Petagna. As for Muriel, the doors remain open for the Giallorossi.

Roma growing confident in their pursuit of Paulo Dybala