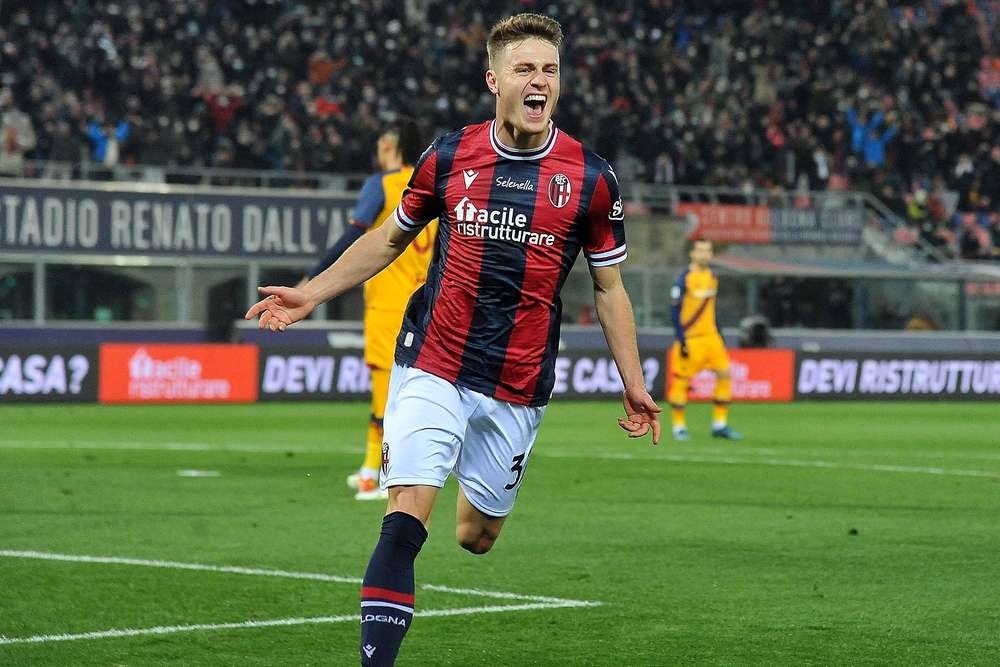 Bundesliga club Wolfsburg has announced the signing of Mattias Svanberg on a permanent deal. The official announcement confirms that the player has joined the German club on a five-year contract.

In a statement confirming the exit, Bologna writes.:

After losing Aaron Hickey to Premier League side Brentford earlier this summer, the Italian club’s roster has taken another hit amid the transfer market, with Svanberg now leaving the club.

The former Malmo star joined Bologna in 2018 and went on to make 122 appearances for the Italian side. He also had nine goals and eight assists to his name during his four-year stay in Italy. However, a new chapter awaits him in Germany.

Having joined the club, the 23-year-old Swede admitted,

“I have the best conditions here to develop as a player, and I believe I can help the team to be successful. I’ll give everything to ensure we win matches, so that we can perform as well as possible in the Bundesliga and also play in Europe again.”

Svanberg is Wolfsburg’s sixth signing this summer. He has joined the list of new arrivals that includes the names of Pejinovic, Jakub Kaminski, Patrick Wimmer, Kilian Fischer and Bartol Franjic.