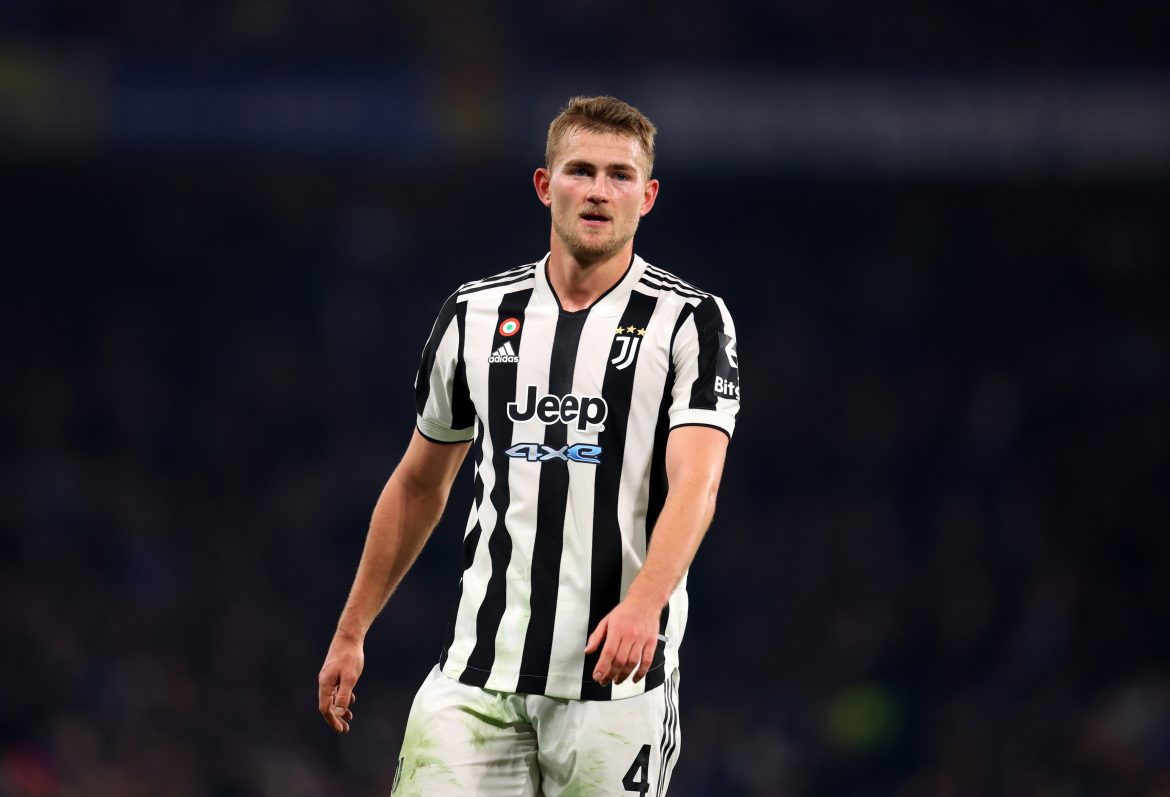 Bayern Munich are said to be ready to increase their offer to sign Juventus defender Matthijs de Ligt despite interest from Chelsea.

While Chelsea have been strongly interested in De Ligt and there has been talk of potentially inserting Timo Werner in the deal, Bayern are also keen on the Dutchman.

La Gazzetta dello Sport (Fabiana Della Valle and Carlo Laudisa) have reported that Bayern’s previous offer was at €60 million plus bonuses and it was put forward to Juve some days ago. But the Bianconeri pegged it back, sticking to their higher price tag.

But Bayern will make a new offer and it will be of €75 million plus bonuses of €5 million. This figure will match what Chelsea have offered for the defender, but Juve would still want around €100 million to sell the ex-Ajax man. Despite that, there is a feeling that a fee of around €90 million could close the deal.

On Saturday, Juve will meet with Rafaela Pimenta and that meeting could say a lot about where De Ligt goes next.