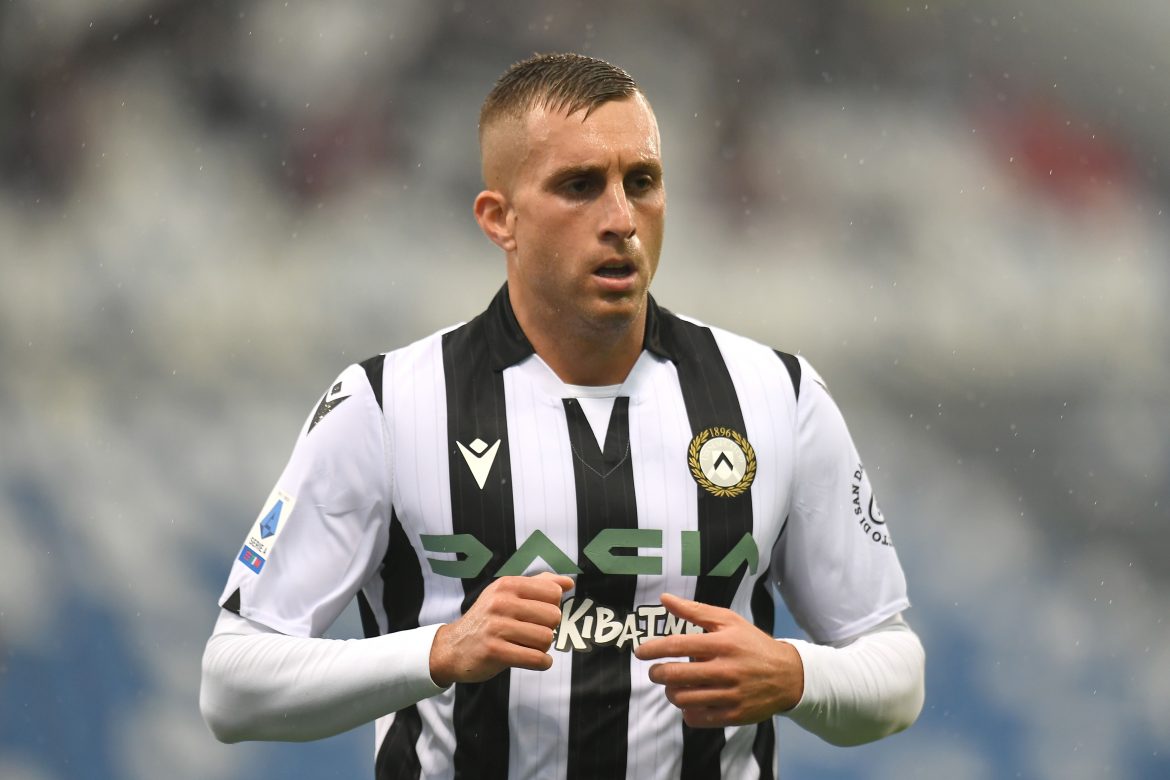 Udinese star Gerard Deulofeu is considering a summer transfer amid this transfer market, with Napoli ramping up their interest in the former Barcelona forward.

According to journalist Alfredo Pedulla, Gerard Deulofeu has decided to make a move to Napoli this summer.

The player has already chosen Luciano Spalletti’s side as his next club and is ready to wait until they manage to sell one of the current players to create some space for Deulofeu.

It is understood that one sale would be enough to allow Napoli to secure the signing of the 28-year-old. On the other hand, Udinese are demanding a fee of around €18-€20 million for Deulofeu.

Udinese made the signing of the former Watford star permanent in the last summer transfer window. Upon making the permanent move, the Spaniard racked up 13 goals and five assists from 34 matches in Serie A last season.

It is also suggested that Udinese likes Gaetano’s profile. There is a possibility that Napoli could include Gianluca Gaetano in a potential deal to lower Udinese’s initial asking price for the forward.