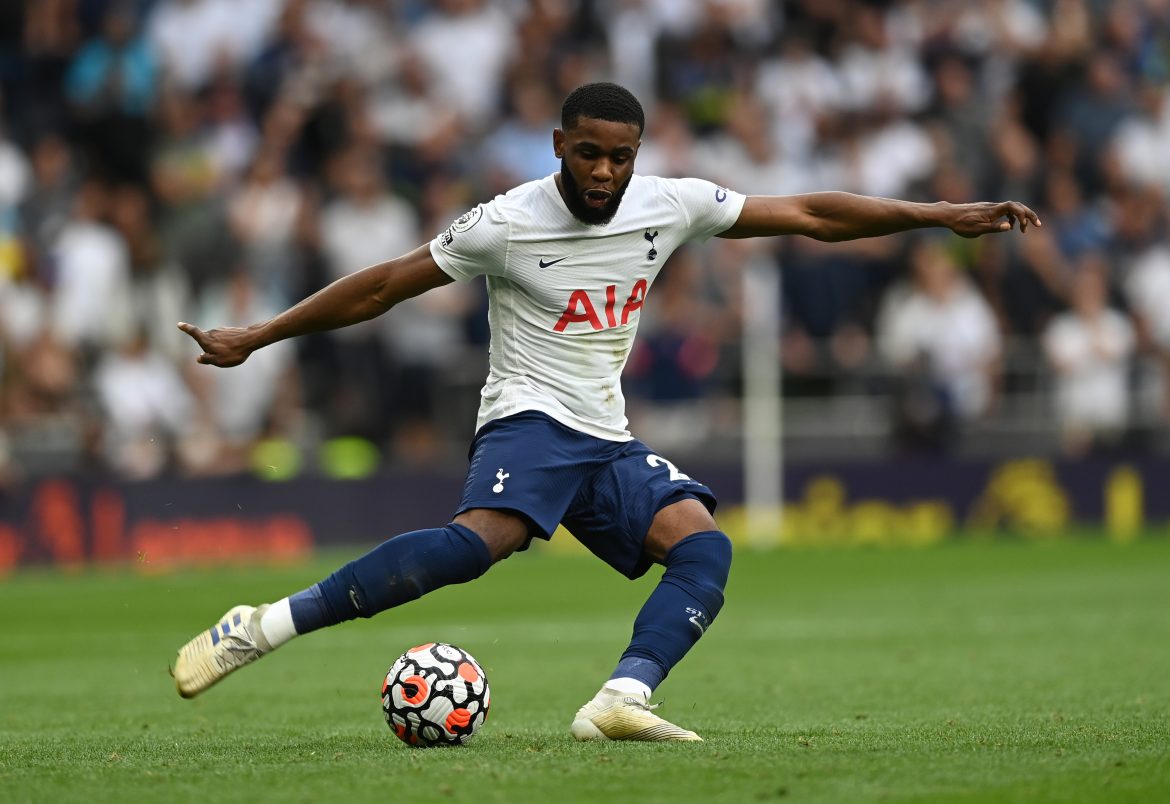 According to journalist Gianluca Di Marzio, Milan made contact with the agent of Japhet Tanganga on Wednesday.

The Italian club is reportedly evaluating the Spurs defender, who missed a large portion of the 2021/22 season due to a knee injury.

The centre-back, who can also play as a full-back, is now back to full fitness and wants to play regularly next season.

However, the prospect of him getting regular chances at Spurs seems narrow, with Antonio Conte having already decided upon a different triumvirate of centre-backs. It means a potential summer transfer is on the cards for the Englishman.

Tanganga, 23, is bound to Spurs’ contract until June 2025. He rose to prominence at Spurs under the management of Jose Mourinho. Since the departure of the Portuguese manager, the Englishman has failed to make the team’s starting line-up week in, week out.