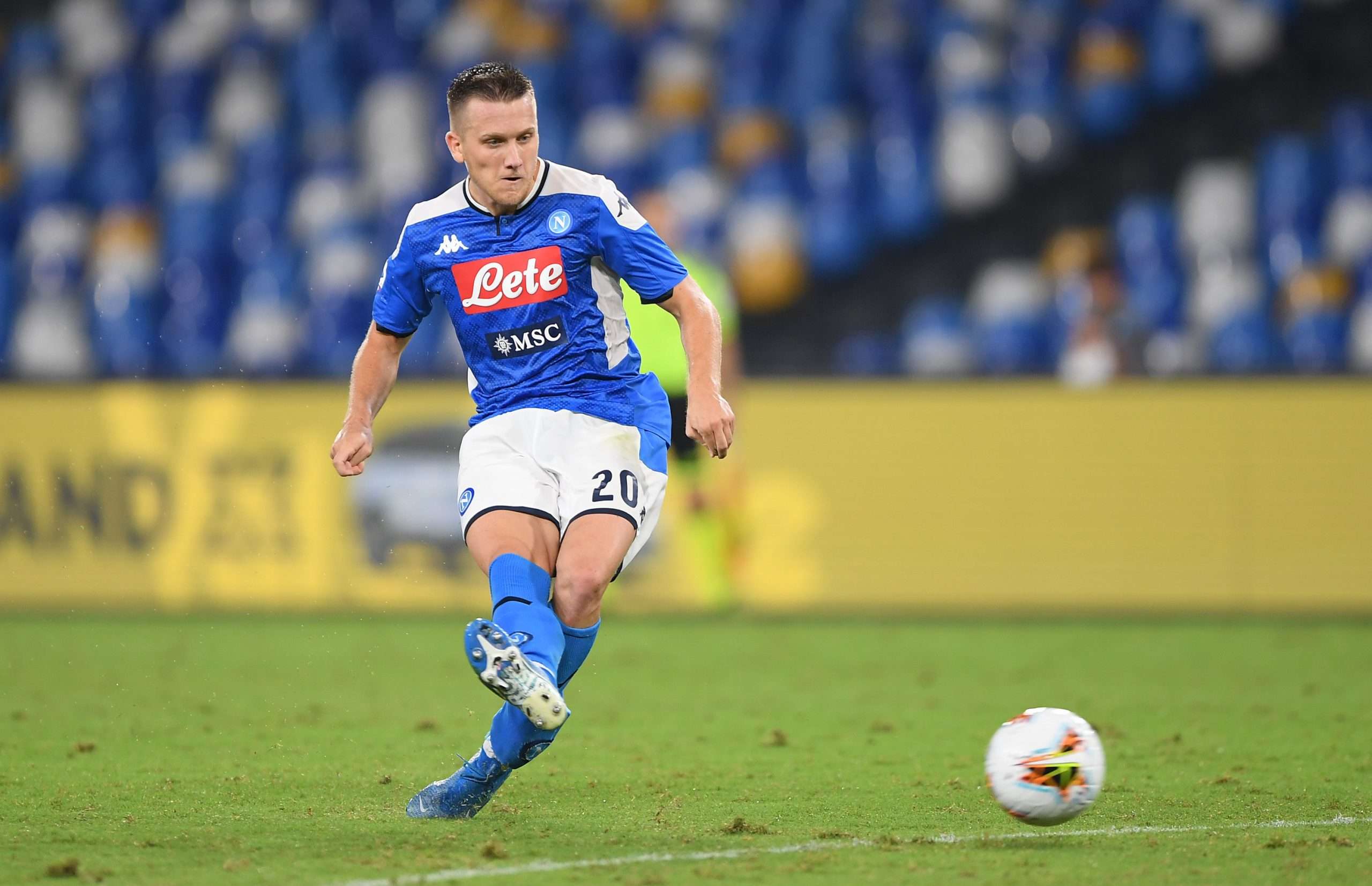 Since joining Napoli in 2016, Piotr Zielinski has caught the eyes of suitors now and then, but the upcoming summer transfer window could be crucial in his professional career.

When it comes to admirers in the transfer market, Bayern Munich have shown interest in signing the Napoli star this summer, according to La Gazzetta dello Sport.

The report understands that the Bayern representatives have already made contact with the entourage of the player to test the water and gauge the feasibility of a potential transfer. In the summer of 2020, Zielinski signed a contract renewal at Napoli until 20224. As per the report, it also has a buy-out clause of around €100million.

It is suggested that Bayern will not trigger the release clause to sign the Polish playmaker in the summer. However, the Bavarians wish to offer Zielinski a better salary than what he currently earns in Naples, which is a net figure of around €4million per season.

Napoli president Aurelio De Laurentiis is understandably open to the idea of letting the 28-year-old leave this summer. He is willing to listen to offers and discuss the possible departure of the former Udinese star. But it is reported that if he were to approve the sale, he would not go lower than €40million as far as the transfer fee is concerned.