Catania players protest: “We ask for a formal meeting with the bankruptcy trustee” 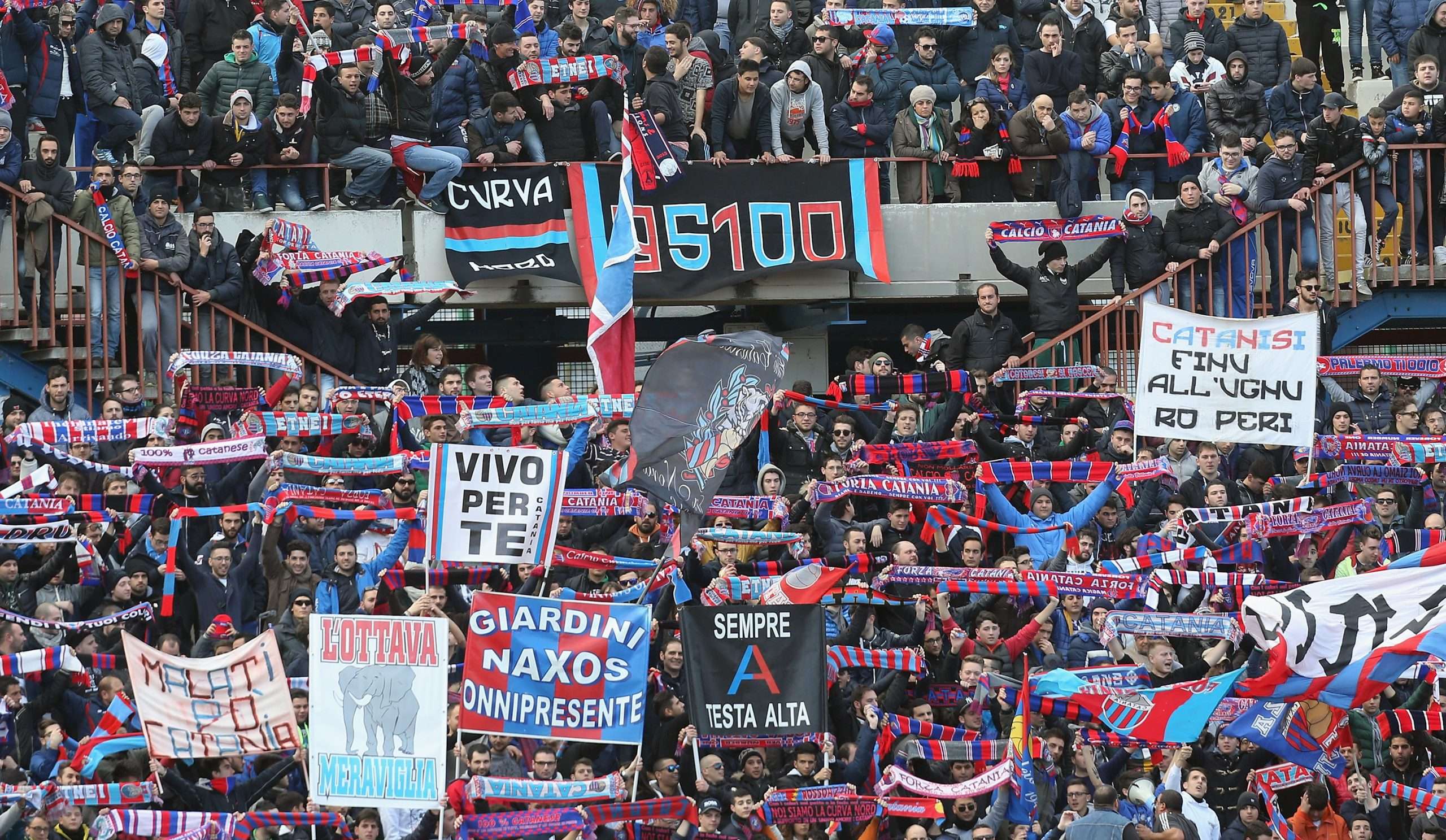 Catania players have written an open letter while asking for a formal meeeting with the bankruptcy trustees of the club.

Catania’s players have stated that amidst the club’s bankruptcy, they haven’t been paid wages from November and December. Since they can’t take legal action against the struggling club, they have written the formal letter as request to have a meeting with the trustees.

The letter states: “We have waited until today to take a public position on our situation. We gave our best in the field showing our professionalism and estranging ourselves from everyday worries. Many of us, with dependent families and far from home, have had to do the impossible to overcome serious economic difficulties.

“Throughout this situation we have repeatedly asked the Bankruptcy Trustee for clarification, but they never responded to our requests. In particular, we requested that it be explained to us why, despite the presence of important sureties to guarantee our salaries (given by the club when registering for the championship), they were not used to pay us the outstanding salaries for November and December.

“Today we are faced with a complex economic situation given that, compared to our colleagues in other companies, we are denied the possibility even to take legal action for the recovery of wages, by virtue of the company’s bankruptcy. At this point, given the lack of answers, we are publicly requesting a formal meeting with the bankruptcy trustee to understand what future developments will be and what we should expect from the proposed sale of the sports branch of Calcio Catania.”