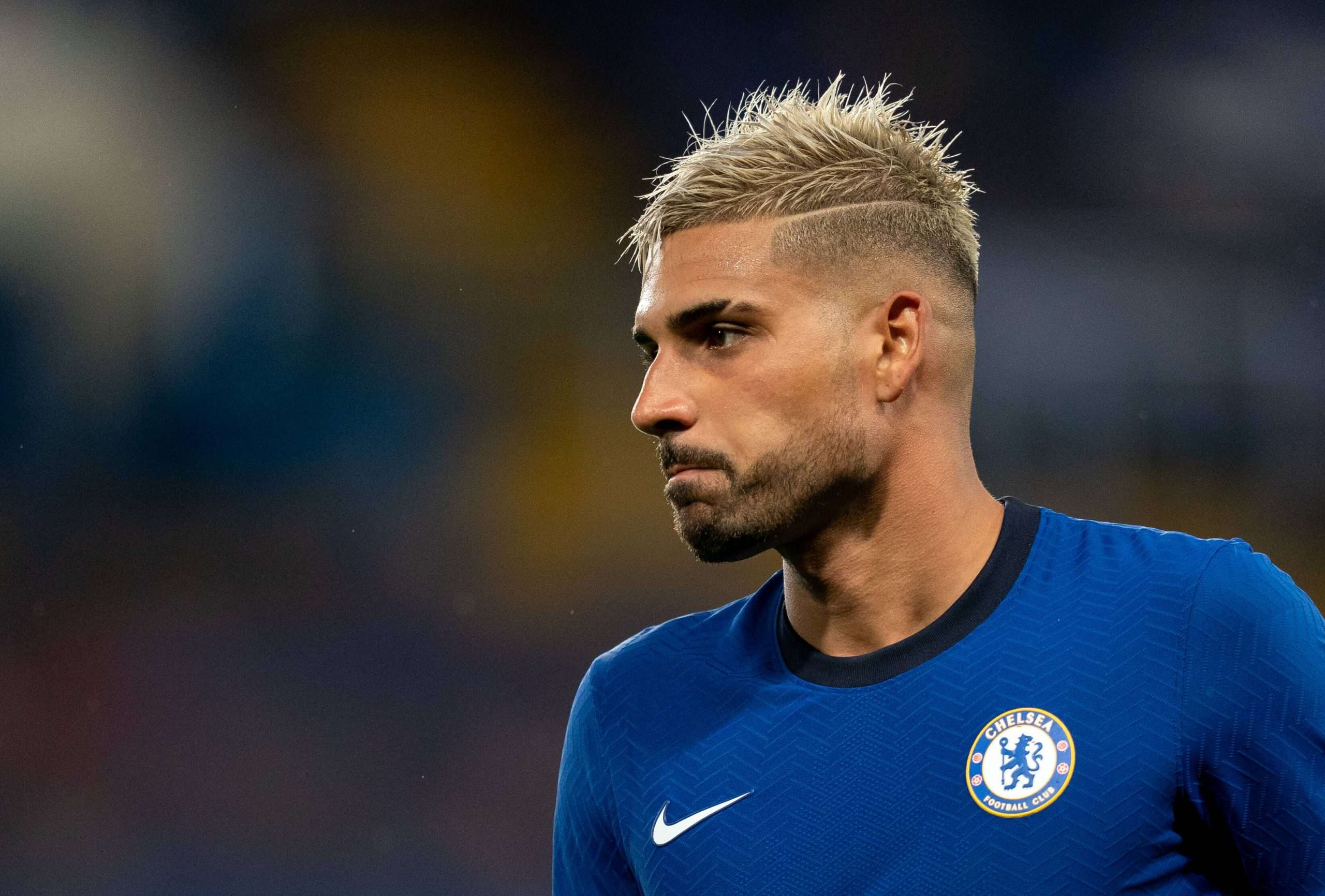 Lazio boss Maurizio Sarri wants to reunite Chelsea’s Emerson Palmieri and Everton’s Allan at the Biancocelesti and a move for Alessio Romagnoli is edging closer as well.

Il Messaggero have reported that Sarri and Igli Tare are working together to rejuvinate Lazio’s squad in the summer. Sarri has given the club the approval to sign Romagnoli from Milan for free in the summer transfer window, with Corriere dello Sport claiming that a move is close.

Il Messaggero’s report goes on to claim that Tare has accepted Sarri’s demands to sign Emerson from Chelsea too. Sarri would also want Allan back with him from Everton, with Sergey Milinkovic-Savic’s exit expected to finance the moves.

They want to bring ing Vitinha and Maxime Lopez for the midfield too but other targets are Matias Vecino, Nicolo Casale, Federico Bernardeschi and Dries Mertens.

Catania players protest: “We ask for a formal meeting with the bankruptcy trustee”