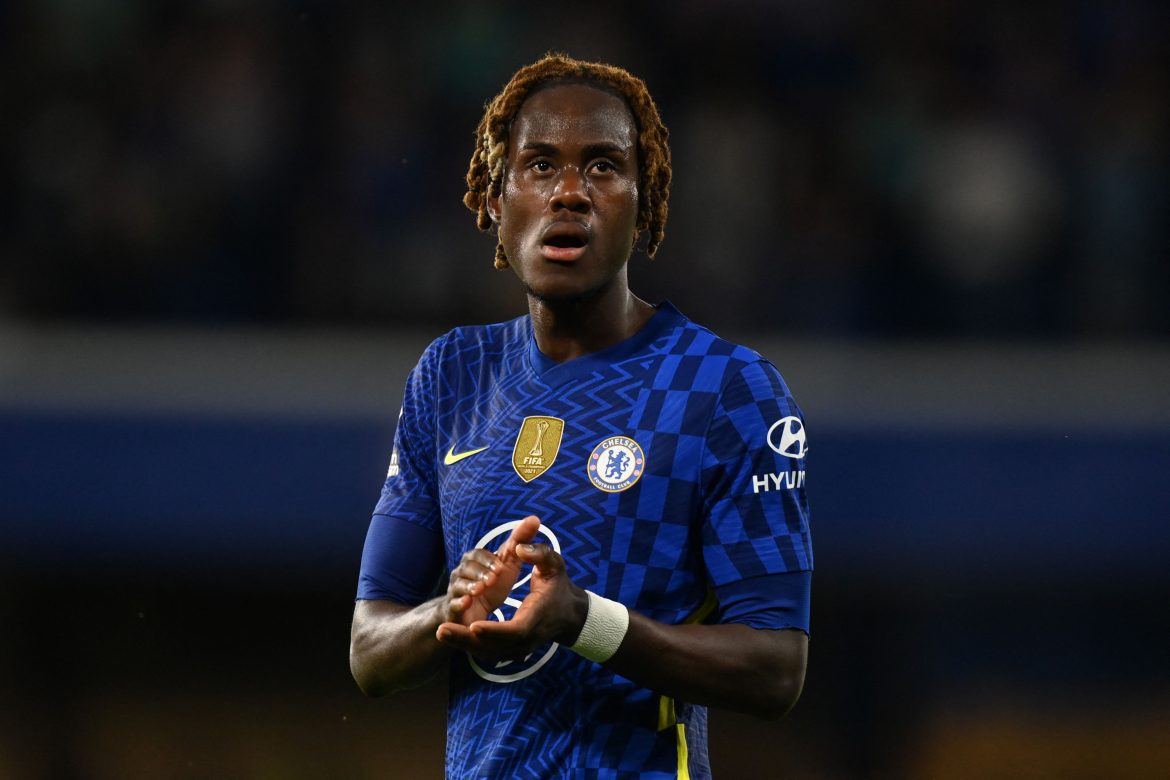 Serie A sides Inter and Milan are interested in Trevoh Chalobah but Chelsea have now blocked the defender’s exit.

Chalobah was said to be pressing for a move to Inter in an attempt to reunite with Romelu Lukaku and Milan were looking to bring the defender to San Siro as well.

But Gianluca di Marzio has now reported that Chelsea will not let the Englishman leave this summer even if they are about to sign Wesley Fofana from Leicester City. The defender’s entourage has already spoken to Milan and Inter about the fact that the talks will now no longer materialise.

Milan are now expected to move on to other targets. Malick Thiaw is someone who is liked a lot and they could also return for Tottenham’s Japhet Tanganga. Inter meanwhile, will formalise the arrival of Francesco Acerbi, a move for whom is all but done and only needs the formalisation.