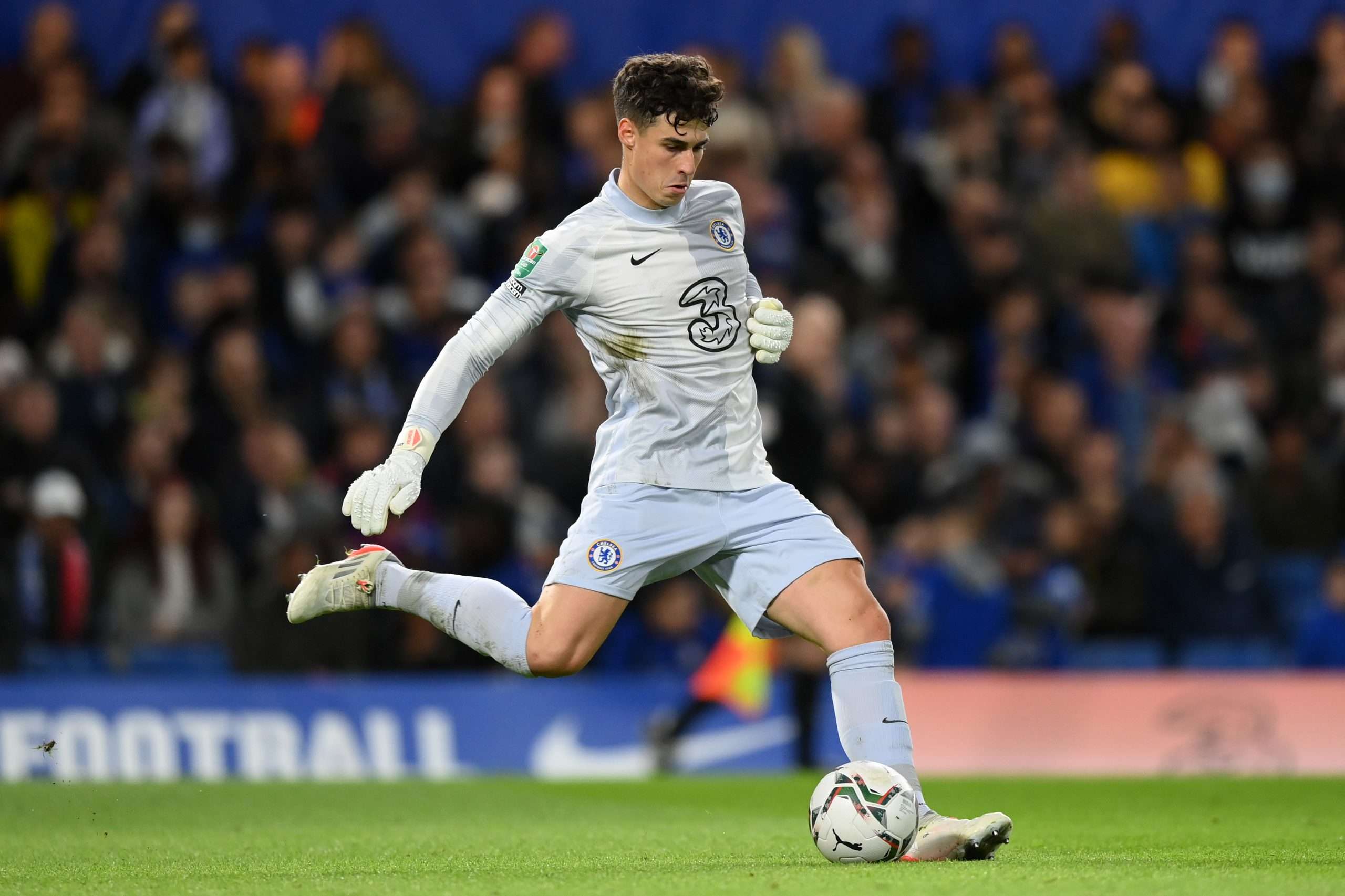 Kepa Arrizabalaga’s future at Chelsea looks unsettled, with Napoli closing on securing his services amid this summer transfer window.

According to journalist Gianluca Di Marzio, Napoli have not reached a complete agreement with Chelsea over the signing of Kepa Arrizabalaga.

The report claims that the agent of the goalkeeper will arrive in Milan on Tuesday in an attempt to close the talks over the pending deal. The agenda of the meeting will be sorting out the differences in bonuses related to a dry loan deal.

Chelsea have reportedly asked for bonuses of €1.5 million if Napoli manage to qualify for the knockout stage of the Champions League and €1.5 million if they end up finishing the 2022/23 season among the top four teams in Serie A.

Napoli have reshaped their proposal recently, offering Chelsea €1 million in the event of reaching the knockout stages of the Champions League and €500 thousand in case of gaining top-four status in the top tier of Italian football.

Chelsea have listened to the offers. And now, the Italian club is awaiting Todd Boehly’s response, which should reportedly arrive in the next few hours.