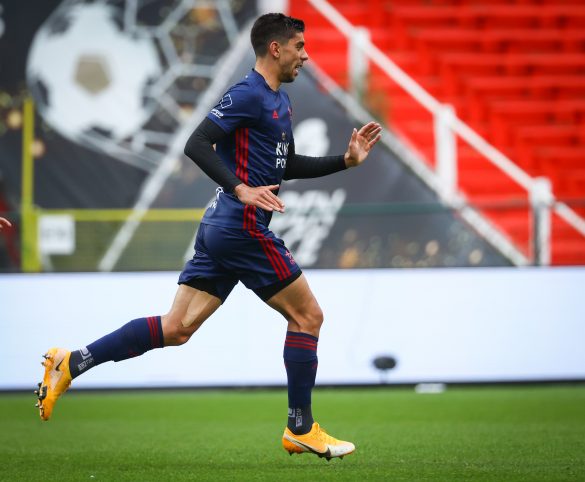 Cremonese, one of the three sides that earned the distinction of playing in Serie A by the end of the 2021/22 season, now seek the signature of Cenk Özkacar.

Gianluca Di Marzio reports that Cremonese should make an offer for Lyon defender Cenk Özkacar in the coming days.

It is understood that the newly-promoted Serie A club could offer them an initial fee of around €3 million plus bonuses with a percentage on the player’s future resale.

Besides Cremonese, Hellas Verona and Bologna are also interested in signing the centre-back from Ligue 1 side.

Özkacar, 21, joined Lyon on a five-year deal in 2020. Last season, he was on loan at the Belgian club OH Leuven, where he picked up 32 league appearances in the top tier of Belgian football.

Following the loan spell, the youngster has returned to France. The Turkey international is evaluating options away from the French club as the player does not see a long-term future at Lyon.

Cremonese continue to work on reinforcements ahead of the 2022/23 season, with improving the defence considered the next priority on their transfer agenda.

Chelsea to hold talks with Inter for Denzel Dumfries